The Isle of Man’s queer history is influenced by the distinct culture of the Island. This extraordinary pop-up display was co-curated by Manx National Heritage (MNH) and Kensington Arts with the support of Isle of Pride and the Island’s queer community.

At the core of the display is the story of Manxman Alan Shea who protested openly at Tynwald Hill on the Island’s National day, Tynwald Day, in 1991. His actions were key to the decriminalisation of homosexuality in the Isle of Man. Alan Shea’s protest outfit, protest materials and archive are part of the permanent collections of Manx National Heritage which are a significant and powerful representation of this time in our island’s history.  Anti-gay Manx laws were eventually repealed in 1992, some 25 years after they were removed in England and Wales.

Working with the Island’s queer community and Kensington Arts we have co-curated a collection of highly personal treasured objects that represent individual queer journeys to celebrate where we are as an Island today and to put the Manx Museum on the map in recognising our diverse communities and welcoming all in to our spaces. 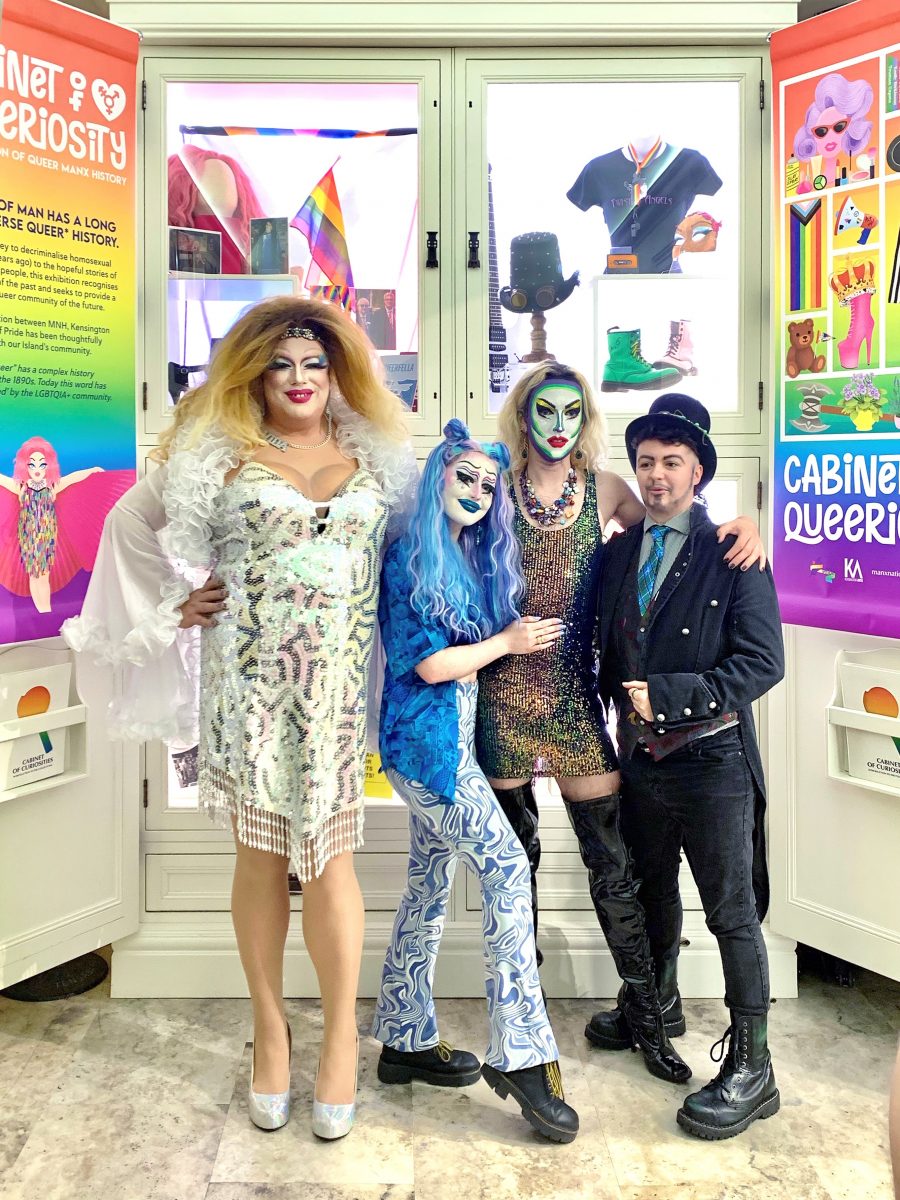 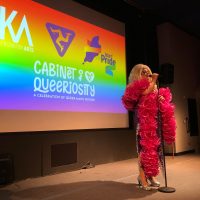 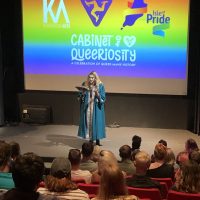 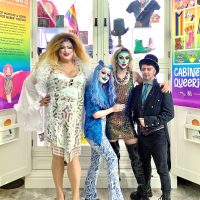 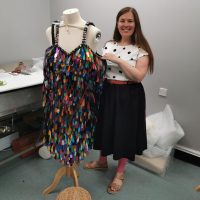 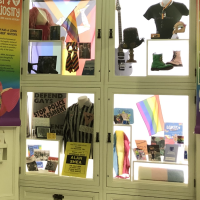 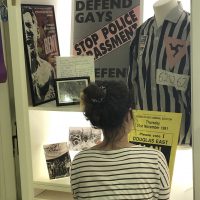 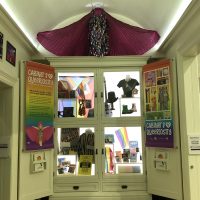 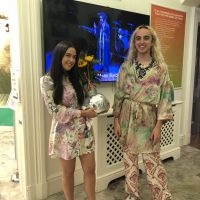 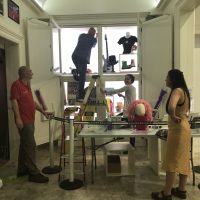 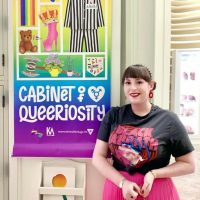 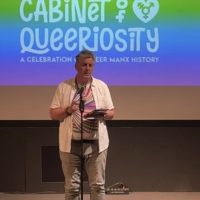 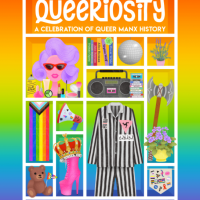 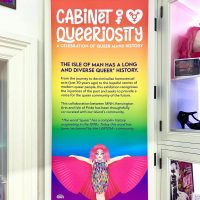 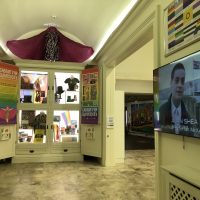 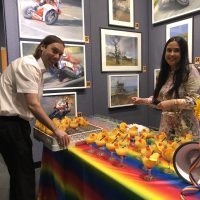 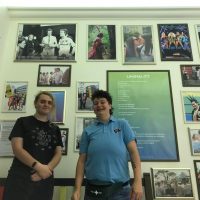 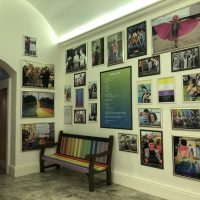 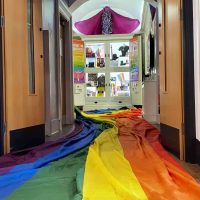 Cabinet of Queeriosity Objects and Archives