Discover the story of the late Captain George Quayle, his eccentric boathouse and his most significant surviving creation ‘Peggy’.

For more than 200 years the Nautical Museum (Yn Thie Tashtee Lhuingey) in Castletown was home to the Peggy, the earliest example of a British schooner, and the only surviving shallop of her kind. The Peggy was built by the inventive Captain George Quayle, who in his time was a businessman, banker, soldier and alleged smuggler.

Extensive archaeological investigations have been completed in the boatyard yielding new information on the Peggy story and revealing an 18th century private dock.  The Peggy has temporarily been removed to a specialist building for a long-term programme of stabilisation, conservation and study.  This is likely to take place over a 5 year period.

See the new ‘Quayle Gallery’ telling more of the personal story of George Quayle and his family as well as the Peggy, showcasing previously unseen objects uncovered in recent archaeological excavations. Exhibits include a leather pistol holster, a flintlock pistol mechanism, some coconut shell drinking cups and what is believed to be an eighteenth century microscope. 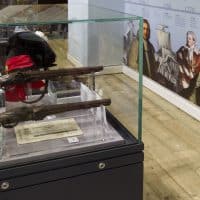 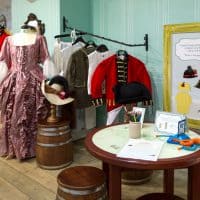 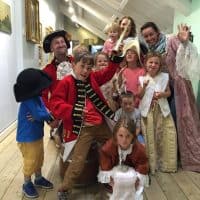 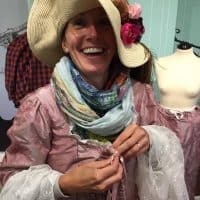