Castletown (Balley Cashtal), is the ancient capital of the Isle of Man and home to Castle Rushen. One of the best preserved medieval castles in the world.

Located in the ancient capital of the Isle of Man, Castletown, this impressive fortress was once home to the Kings and Lords of Mann.

Originally built for a Norse king in around 1200AD, Castle Rushen was developed by successive rulers until the 1600s. During its time it was used as a fortress, royal residence, a mint and even a prison.

The castle’s towering limestone walls would have been visible over much of the south of the Island – and you can climb the stone spiral staircases to the roof where you can enjoy panoramic views of Castletown and beyond.

Inside the Castle you’ll be able to indulge in its history and hear from some of its inhabitants, including Bishop Wilson who you will find in his cell and the castle guards in their vaulted rooms.

You’ll also be able to dine with the Kings and Lords of Mann in the great banqueting hall, experience the sights and sounds of a Medieval kitchen and visit the gatehouse. 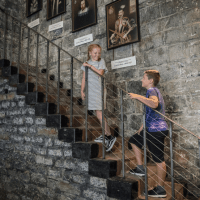 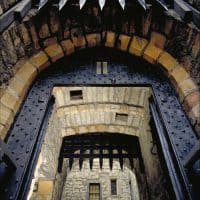 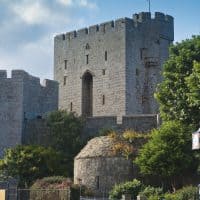 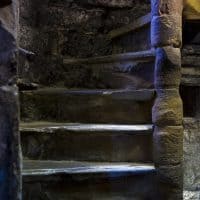 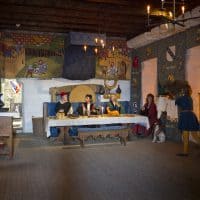 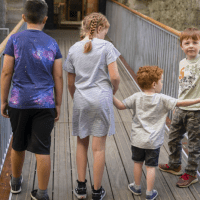