Meayll Circle is late Neolithic in age- around 5000 years old!  This site is a Megalithic site which is unique to the Isle of Man and the British Isles.

Megalithic (large stone) structures in the Manx landscape provide evidence of beliefs in the Neolithic (New Stone Age) period. Many of these stone structures which are still visible in the landscape contain human remains with stone and pottery fragments.

Stone axes and flint tools characterise the Neolithic period in prehistory together with the first evidence of farming.

Pottery in the Neolithic period on the Isle of Man was of two different types. One type, known as Meayll Hill pottery after where it was first discovered, is quite smooth on the outside. 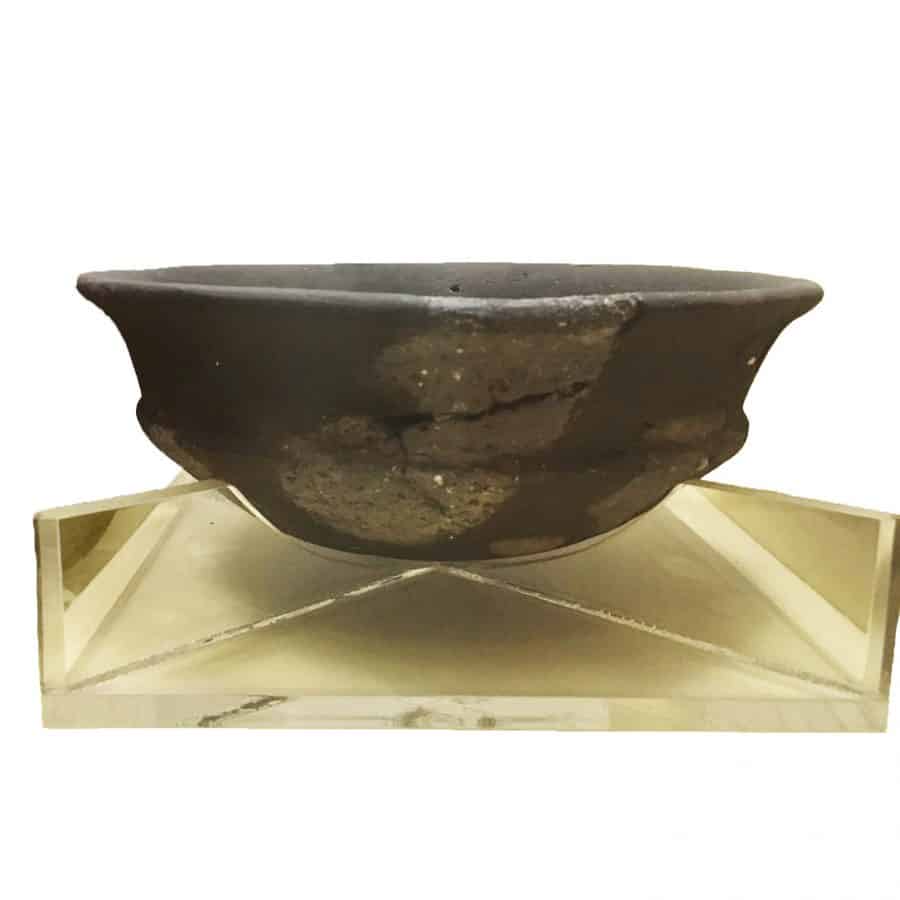 The other type of pottery of this time is called Ronaldsway pottery.  This type is rougher and course in appearance. Some pots are over 50cm tall. Look at both pots on this page to compare. Both types of pottery were made on the Isle of Man from local clay.

How were Neolithic pots made?

The clay was first prepared by cleaning and mixing, and material such as crushed rock was added to reduce shrinkage during drying and firing. Most prehistoric pots were built up from coils or wedges which were smoothed together as the pot grew. The rim would be completed last and any decorative finishes applied.

The finished pots were then fired, probably in a simple bonfire kiln. Some pots were used for cooking and storage, others were used as grave goods.

Why not have a go making your own Neolithic pot! 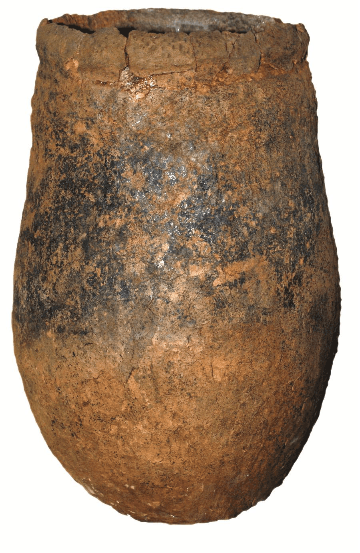