News›Uncategorized›Visitors cycle from the Netherlands

Visitors cycle from the Netherlands 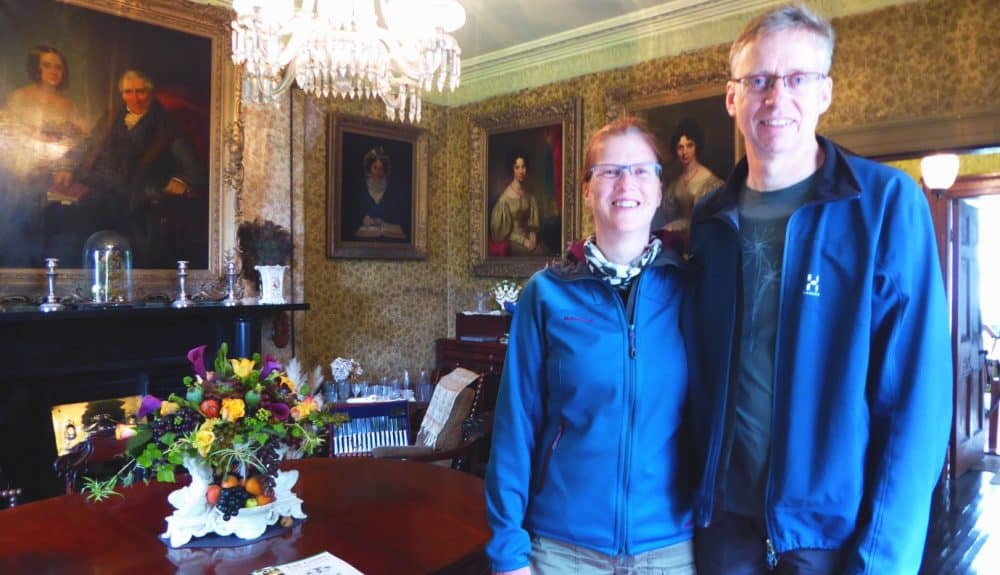 Two wheeled visitors are no stranger to the Isle of Man, but one energetic couple recently made a 600km+ round trip from the Netherlands by pedal power.

Greetje and Kor Kampinga set off from their home in Groningen in late June, clocking up around 300km on their journey to the Island. They are both enthusiastic cyclists and have previously enjoyed cycling holidays in the UK, Italy, Germany and France.

“We are always looking for new cycling routes and this time we chose to make the journey from the Netherlands to the Isle of Man. The Island is beautiful and offers the perfect destination for a cycling holiday.  Both the scenery and coastline here are stunning”.

During their adventures, Greetje and Kor rely on maps rather than sat nav and only use their phones for emergencies. Their bicycles are packed with everything they need for the journey, with each bike carrying four bags including clothes, equipment and camping gear.

Whilst on the Island, they stayed in Maughold and enjoyed visits to the Island’s national heritage sites including the Manx Museum and the Grove Museum in Ramsey.

They are now on their way back home via pedal power.