News›Uncategorized›This Is Summer – Manx Press Pictures from the 1960s-1970s released on imuseum.im

This Is Summer – Manx Press Pictures from the 1960s-1970s released on imuseum.im 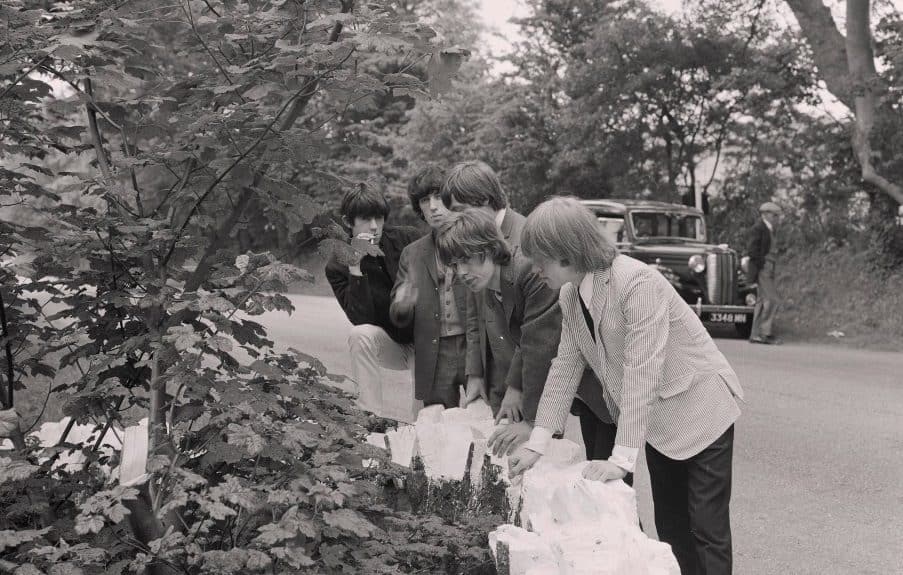 In defiance of winter, This Is Summer sees the release of 1,000 new images onto iMuseum which Manx National Heritage are hoping Isle of Man residents and holidaymakers will be able to tell us more about.  From the thousands of Manx Press Pictures held in the Manx National Heritage Archive, one thousand from the 1960s and 70s have been selected and digitised and together give a ‘snapshot’ of the Island Summer Season in its holiday heyday.

Bill and his staff photographed thousands of events and captured key moments in the Island’s recent past, anything from Tynwald Day, sporting events, visiting celebrities, news, to social occasions and weddings.  The office closed in 1980 when Prospect Hill was redeveloped for offices and the company dissolved on 8 October 1981.  Bill Peters retired in 1986 and died two years later.

The digitisation and free online access to these images has been funded as part of the Isle of Man Government capital programme and delivered by the digital expertise within Manx National Heritage.

To search or scroll through all 1,000 images visit www.imuseum.im/thisissummer/. iMuseum enables visitors to ‘like’ their favourite images or share their story or memories by using the comments box under each image.

Some of the stories uncovered may feature alongside the photographic display “This Is Summer” at the House of Manannan in May 2017.