The Lower Folk Gallery at the Manx Museum – FAQs 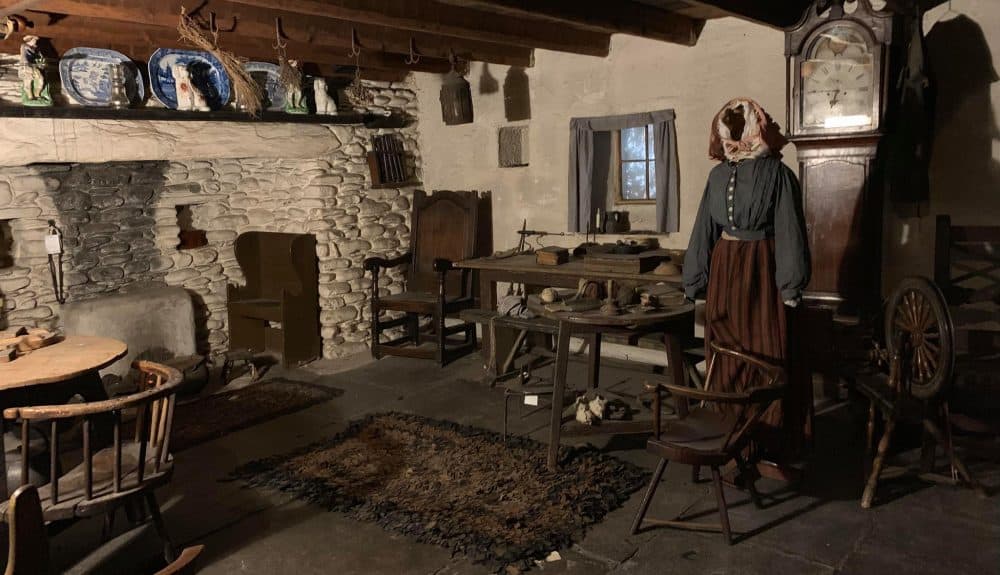 Manx National Heritage maintains and conserves its heritage assets such as buildings and collections for future generations.  The museums and galleries are places where we interpret and tell stories to contemporary audiences using techniques familiar to them. This allows us to take into account contemporary education, values and understanding. We also make information available digitally – using techniques and technology which would have been science fiction during most of the life of the Lower Folk Gallery. The Lower Folk Gallery at the Manx Museum was created in the late 1930’s and modified in the 1950’s. It is no longer fit for purpose. Many of the stories it told then are now told elsewhere on the island – most notably at Cregneash (where most of the buildings in the museum have been acquired since the Gallery was built).