News›Uncategorised›‘This Is Summer’ Exhibition Launches at House of Manannan

‘This Is Summer’ Exhibition Launches at House of Manannan 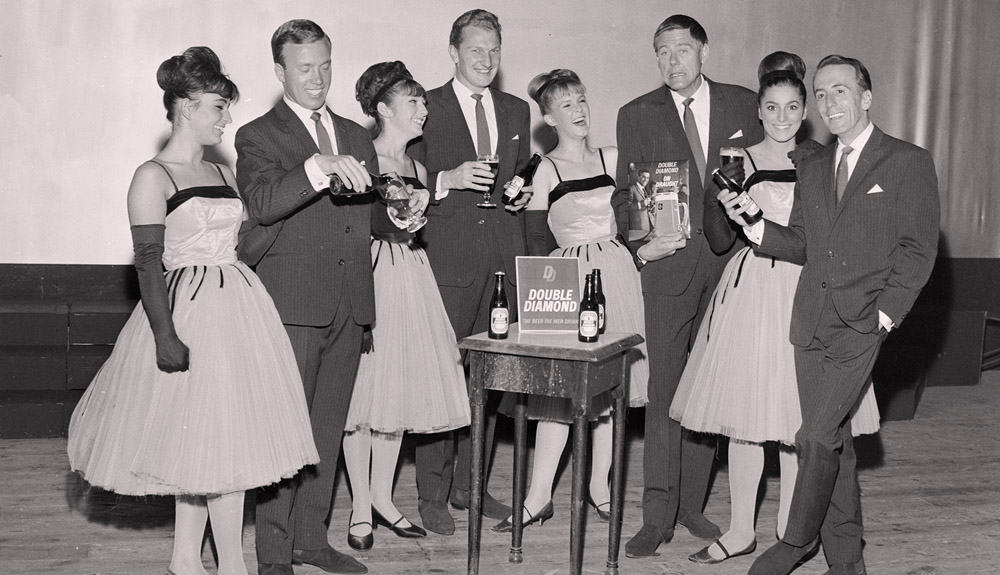 Memories of summer on the Isle of Man in the 1950s, 60s and 70s are captured in a new exhibition opening at the House of Mananannan on Saturday 6 May 2017.

‘This Is Summer’ features highlights from thousands of images from the Manx Press Pictures Archive held in the Manx National Heritage collection.  The exhibition captures many popular occasions and locations on the island from the 1950’s to the 1970s; an era of long summer days, packed beaches, a vibrant atmosphere and celebrities galore, along with protests, interesting advertisements and a spam hamper!

Bill and his staff photographed thousands of events and captured key moments in the Island’s recent past, anything from Tynwald Day, sporting events, visiting celebrities, news, to social occasions and weddings.  The office closed in 1980 when Prospect Hill was redeveloped for offices and the company dissolved on 8 October 1981.  Bill Peters retired in 1986 and died two years later.

Katie King, curator of This is Summer said:

“I have loved curating this exhibition to get the chance to dig a bit deeper to find out the stories behind the Manx Press Pictures photographs. The holiday heyday is the era in Manx history which I wish I could be transported back to – the gorgeous dresses and the sense of fun! To see all aspects of life through the lens gives you a great sense of the times and no doubt will dig up memories for many people”.

The exhibition will be launched at a special event on Friday evening, offering the opportunity to meet the press.  Special guests include Charles Guard, Valerie Cottle and Bill Dale, who will reminisce about the heady days of Manx Journalism. Tickets to the launch cost £10 available from the House of Manannan. Retro refreshments included! 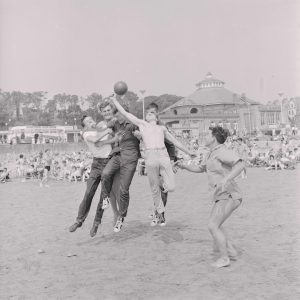