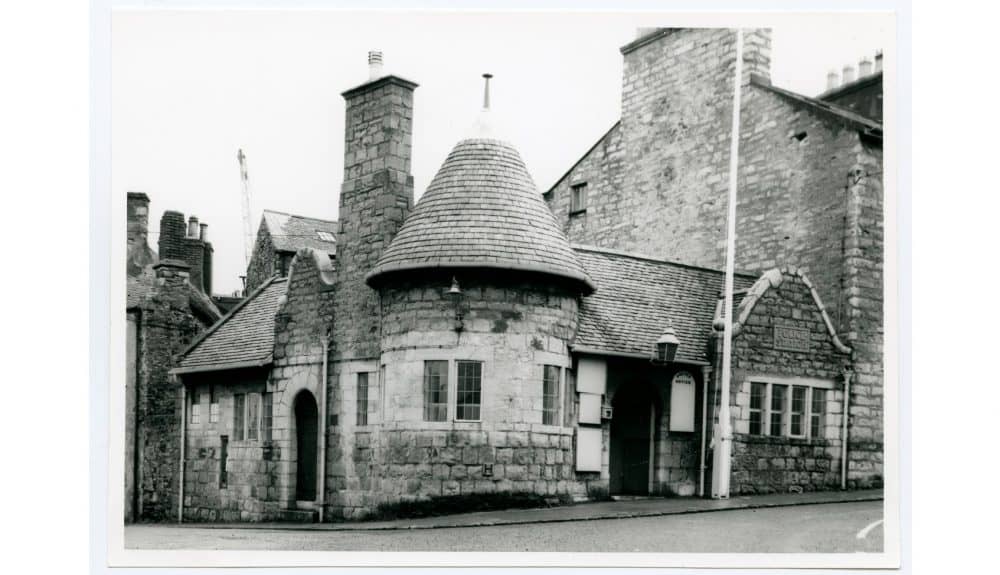 The Trustees of the Manx Museum and National Trust (MMNT) have confirmed their intention to protect the heritage values of the Old Police Station in Castletown and the local townscape.

They are confident their statutory duties can be achieved through the planning process by adopting the position of a “statutory consultee”, and by seeking interested party status as a neighbour of the Castletown Police Station. The Trustees will also seek assurances that there is no intention to review the building’s “registered” status.

The Trustees have therefore not taken up an offer from the Strategic Asset Management Unit (SAMU) of the Isle of Man Government’s Treasury division to purchase the Old Castletown Police Station as this could only be done using the Charitable reserves the Trust holds.

“We recognise the importance of the former Police Station to Castletown and as an example of the respected Arts and Crafts Movement architect M H Baillie Scott,”, said Edmund Southworth, Director, Manx National Heritage.

He continued:  “However we are confident that as the building is already statutorily protected as a registered building in a conservation area, and following considerable refurbishment expenditure in recent years, our assessment is that as the building is structurally sound and not at risk, there are more appropriate immediate requirements for the charitable funds.”

When expressions of interest were formally invited for the building early in 2017 the Trustees considered that a transfer within Government to Manx National Heritage would allow the Trust to care for the building and find a new use and purpose for it.

MNH has already successfully upgraded the Quarterdeck area adjacent to the Old Police Station and undertaken the conversion of the former military library into a Costa Coffee venue, which has been a significant contributor to Castletown’s economic development in the last year.

However, the Trustees transfer proposal was rejected by SAMU who were looking for a significant financial payment for the building and it has now been placed on the open market.

Should the building be sold, the Trustees are keen to work with any new owners to identify appropriate uses and sympathetic treatment of the interior and exterior that respected the building’s heritage values.

Jonathan Hall, the Chairman of the Trustees of the Manx Museum and National Trust, commented:

“The cost of preserving the broad range of existing assets that are already in our care is increasing at or above the rate of inflation because of the specialist nature of the care required. Coupled with the fact that funding from Government has fallen in real terms for the last 7 years, we increasingly rely on the generosity of local people to support our work. Charitable reserves are finite and limited, and Trustees have a duty to practice fiscal responsibility and focus on the existing projects that have already been identified and prioritised.”