News›Uncategorised›Spring Opening at the Grove

Spring Opening at the Grove 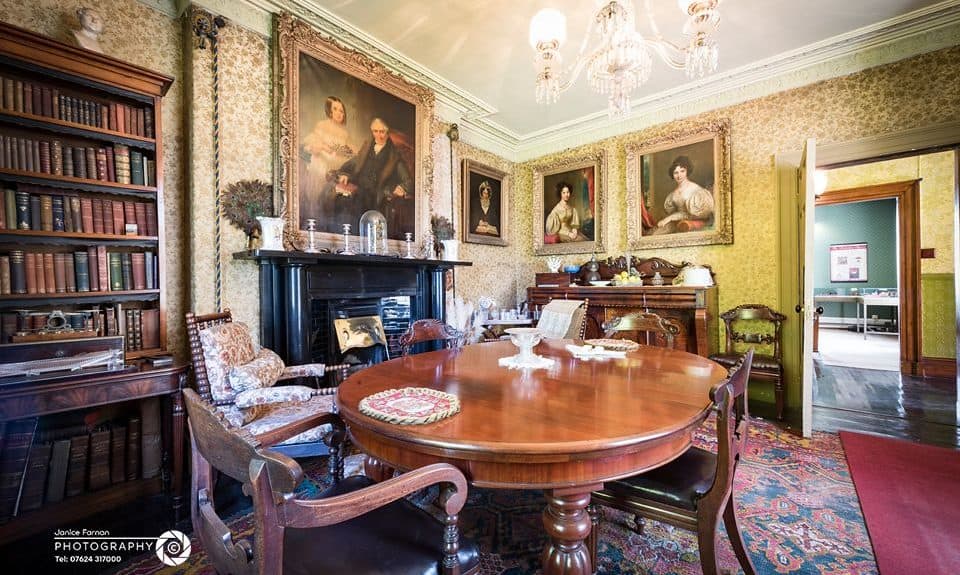 The Grove Museum in Ramsey, will open its doors for the 2018 season on Saturday 3 March.

The popular northern museum will open weekends throughout March, and daily from Good Friday.

The Grove was purchased by Manx National Heritage in 1976 and opened as the Grove Museum of Victorian Life in the late 1970s.

The estate was purchased by Duncan Gibb in 1838, a successful shipping merchant from Liverpool, who visited the Isle of Man to look at the Point of Ayre lighthouse, accompanying a friend who was here on business. As they approached Ramsey on their return journey, Duncan saw ‘Poplar Grove’, a small cottage for sale. He was taken with it, stopped and went in to look round, emerging having bought it.

Records show that Mr Gibb purchased Poplar Grove from John Priestnall, a mariner for the sum of £215, 8 shillings and 8.5 pennies to discharge a mortgage, plus £525.

At the time, there were just three other houses near the Andreas Road leading out from Ramsey across the Sulby River. The property was secluded and surrounded by countryside, offering a peaceful escape from the busy port of Liverpool. Gibb extended the original cottage, renaming it to Grove, transforming it into both a family home and thriving working farm.

The Gibb family used the Grove as a holiday home until the 1860s, when Duncan retired from business and moved to the Isle of Man permanently. The Grove became the family home for subsequent generations, with Duncan’s granddaughters, Alice and Janet, being the last members of the family to live there. 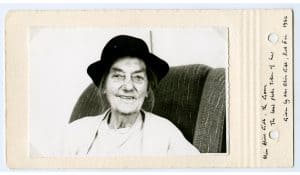 In their later years, the sisters had worried that The Grove would suffer the same fate as other large houses in the area, and be sold and converted into flats. To prevent this, they agreed that, on the death of the last remaining sister, the property would be offered to Manx National Heritage.

Today, the Grove offers a rare opportunity to view life as it was in a Manx country house in the mid to late 1800s, with many of the rooms retaining their original layout, complete with furnishings and possessions of three generations of the Gibb family.

Located on the A9 Andreas Road on the outskirts of Ramsey, The Grove is open 11am to 3pm weekends in March and 10am to 4pm from Friday 30 March.

Those visiting on Saturday 17 March, can also take the opportunity to enjoy a tour of the gardens with Philip Payne, Manx National Heritage Horticultural Manager. The tour takes place at 2pm and offers the opportunity to find out about plans to restore the country gardens.

Admission costs £6 for adults and £3 for children. Free for members, Season Pass holders and children with an ACE card. Donations welcome.

Image caption: The last photo taken of Miss Alice Gibb, of the Grove.