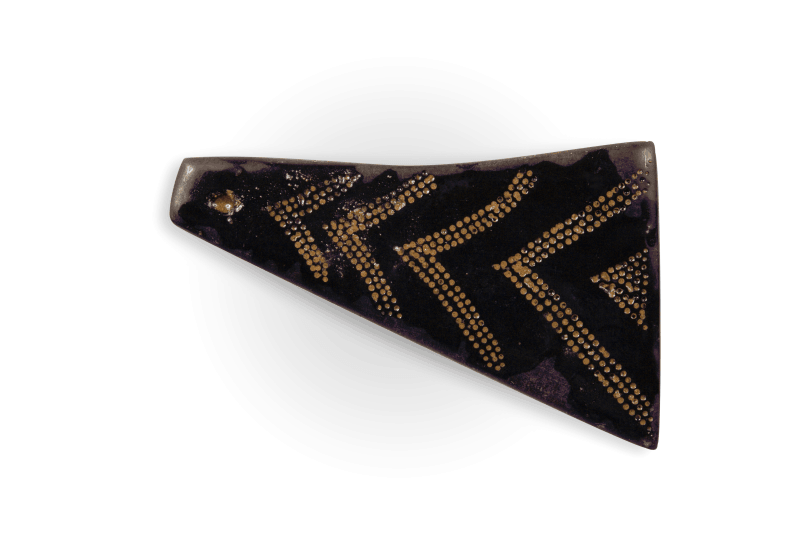 Round Mounds of the Isle of Man 2019
This year’s archaeological excavations at Berk Farm near Kirk Michael, Isle of Man are drawing to a close.
The project, which began in 2016, has been run in partnership with Manx National Heritage and is investigating how and when this type of monument was constructed, and how burial practices in the Isle of Man during the Bronze Age developed in relation to those in the surrounding islands.

Edmund Southworth, Director for Manx National Heritage, said:
“The Trustees of Manx National Heritage have been pleased to sponsor this project and the excavations at Berk Farm for the past four years.  We know that 4000 years ago there were big changes in society – in day-to-day life, in technology and in burial practices.  The importance of long-term research projects like this lies in the detail that can be gained through painstaking archive research, excavation and subsequent post-excavation analyses.  Those results will enable us to manage and protect these sites more effectively and to promote a more detailed story of not only the Bronze Age in general, but specifically the Bronze Age on the Isle of Man”.

Work last season established that the artificial mound was used as a place of activity and burial for hundreds of years.  Pottery vessels and cremated human remains were uncovered, along with flint and stone tools.

All archaeological excavation on the Isle of Man is licensed by Manx National Heritage in order to ensure that professional standards are adhered to.

Dr Rachel Crellin (University of Leicester) adds,
“All excavation is destructive, so we only have one chance to get this right. Systematic excavation and recording, along with subsequent scientific analysis will mean that we have a ton of detailed information to allow us to understand as much as possible about the burial mound, the people who built it, and the artefacts they used, both in life and death.”

This year, another special burial has been discovered.  A stone-lined grave contained the skeletal remains of someone buried around 4000 years ago, along with a necklace of jet beads.  The jet is likely to originate from Whitby, Yorkshire.
Dr Chris Fowler, Newcastle University, said;
“Although an unexpected find, these beads are a good indicator of long distance contact across the British Isles and so are particularly important for our understanding of Early Bronze Age trade and travel.”

Dr Michelle Gamble (Austrian Archaeological Institute / Heritage Archaeological Research Practice), project osteologist, said:
“I’ve worked on this project for the last few years analysing the bones from Neolithic and Bronze Age burials in the Manx Museum, so it was fantastic to be able to excavate one in situ.”

Dr Emily Banfield, (University of Leicester) who excavated the burial along with Drs Fowler and Gamble, added
“The fact that this burial was found undisturbed, with both the skeletal remains and associated artefacts in place is critical for our understanding of how Bronze Age people on the Isle of Man treated the dead.”

As in previous years, the fieldwork has run in tandem with an extensive programme of public outreach involving organised site visits by the public and special interest groups such as the IoM Natural History and Antiquarian Society, numerous school workshops and excavation training for local volunteers.

The excavation is part of the Round Mounds of the Isle of Man project run by Drs Crellin and Fowler, which is funded this year by Manx National Heritage, Newcastle University and the University of Leicester, with support from the Isle of Man Steam Packet Company.
Over the course of the project grants and support have also been provided by Culture Vannin and Northern Archaeological Associates. The team is also grateful for the on-going permission and support of the landowners and the farmer.

Image – Decorated jet spacer plate from bead necklace, showing chevron-shaped design.  The bead is wet to keep it stable.  The beads have not been cleaned and the orange colour is wet soil. Overall length 5cm.