Save the Dates for our Summer Events 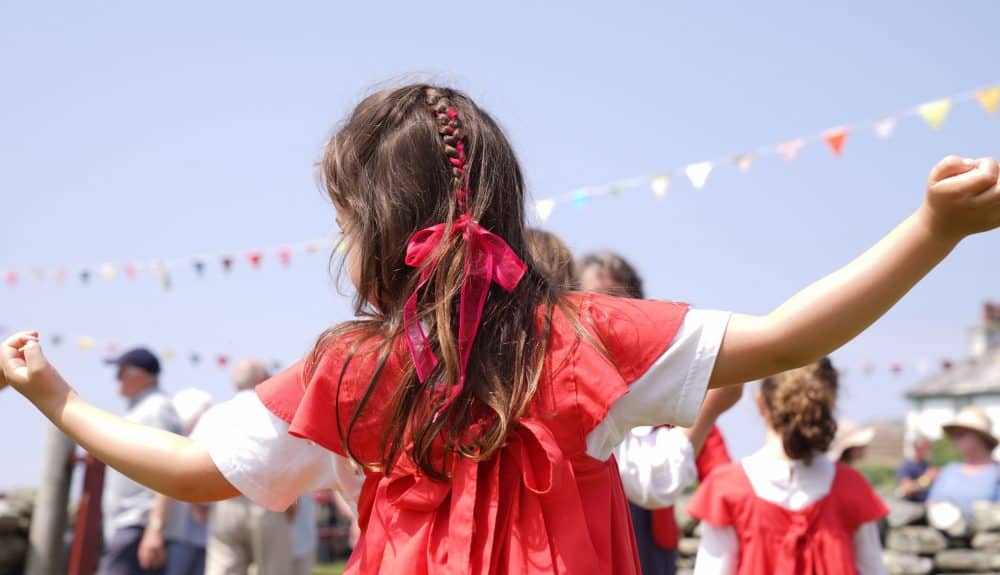 Weekly activities include free guided tours of the conservation facility at Cooil Smithy, which take place every Tuesday at 11am, offering an opportunity to see the world’s oldest schooner ‘Peggy’, learn about her maker, Captain Quayle and hear an update on her conservation story.  Tickets are free and pre-booked in advance as space is limited.

On Thursdays, a ‘Tour and Tea’ takes place at Cregneash, offering a guided tour of the village followed by tea and cakes in the Village Tearooms.   Tours are priced at £10 including refreshments, pre-booked in advance.

Food pop-ups will also take place on Thursdays at the Grove Museum. Each week there will be a selection of local food and drink available to eat in the gardens or take home and enjoy.  Upcoming popups include Fire & Ice on Thursday 20th August, The Parish Pantry on Thursday 27th August and Versa on Thursday 3rd September.

Picnics are the theme for Sundays at Rushen Abbey, with ‘grown up’ picnics taking place on Sunday afternoons including live musical entertainment.  Performances include Arabella, Skeddan Jiarg, Biskee Brisht on Sunday 16 August.  Perree Bane and The Mollag Band will perform on Sunday 23 August.  Tickets cost £8 for adults and £2 for children, available in advance.

Family events include a Traditional Sports Day at the Grove Museum on Thursday 27 August, with races including egg and spoon, sack race and mini sprints, whilst the annual ‘Little People’s Picnic’ will take place at Rushen Abbey on Sunday 30 August.   Standard site admission charges apply.

The summer programme concludes with Manx Wildlife Week, which runs from 28 August to 6 September at venues across the Island, with further details to be announced.

Full details on the summer programme, including event times, bookings and  advance ticket purchases are available at www.manxnationalheritage.im/whats-on/.