News›Uncategorised›‘Manxland’s King of Music’: Harry Wood and the golden age of the tourist industry

‘Manxland’s King of Music’: Harry Wood and the golden age of the tourist industry 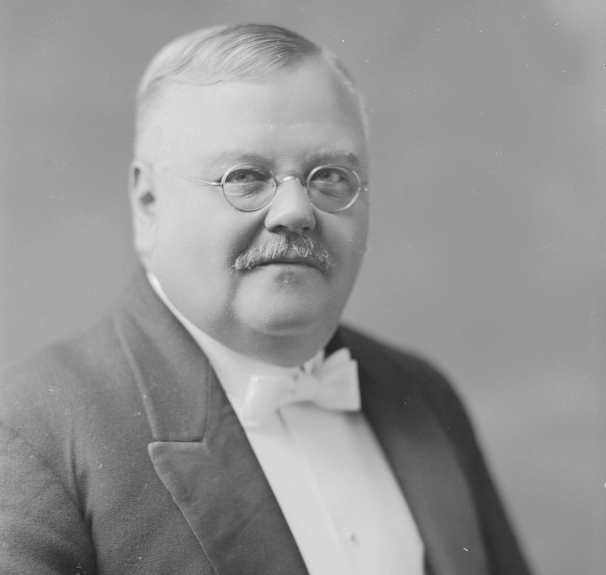 On Sunday 13 January 2019, Manx National Heritage will host a free public lecture by Maurice Powell on ‘Manxland’s King of Music’, Harry Wood and the golden age of the tourist industry.

Maurice Powell is the musical director of the Isle of Man Symphony Orchestra and author of several articles about the Manx entertainment industry from the 1880s.  He contributed to the New Manx Worthies, writing six biographies of well-known musical figures who made a significant contribution to Manx cultural life.

His books ‘Encore!’ the Story of the IOMSO (2012), and ‘A Very Gifted Manx Lady’, the life of Kathleen Rydings (2014) were well-received and his latest book ‘Manxland’s King of Music’, the life and times of Harry Wood is proving popular amongst readers.

The golden years for the Island as a summer tourist destination were from the mid-1880s until World War II.  The Isle of Man, or Blackpool’s ‘little brother across the water’ punched well above its weight in terms of the quantity and quality of the musical and variety entertainments on offer. Many of the biggest variety stars and concert artistes appeared in Douglas: Marie Lloyd, Vesta Tilley, Dan Leno, Wilkie Bard and Little Tich, and the great Florrie Forde; Clara Butt, Nellie Melba, Emma Albani, John McCormack, Fritz Kreisler and Paul Robeson, to name just a handful.

Maurice will bring this fascinating period to life in a fascinating talk about Harry Wood, the musical director of the Palace & Derby Castle Company.  Harry became one of the best-known musical personalities on the Island.  He played a vital role in developing and sustaining the local musical scene during the long winter months with his pantomimes, Sunday sacred concerts, student orchestral concerts, Celtic concerts and involvement with the Manx Music Festival.

The lecture will take place at the Manx Museum on Sunday 13 January 2019, commencing at 2pm, followed by book signing.  Copies of ‘Manxland’s King of Music’, The Life and Times of Harry Wood are available from the Manx Museum Shop priced at £16.

Tickets to the lecture are free and can be booked in advance at the Manx Museum or www.manxnationalheritage.im/shop.  Donations are welcome to the Manx Museum and National Trust.