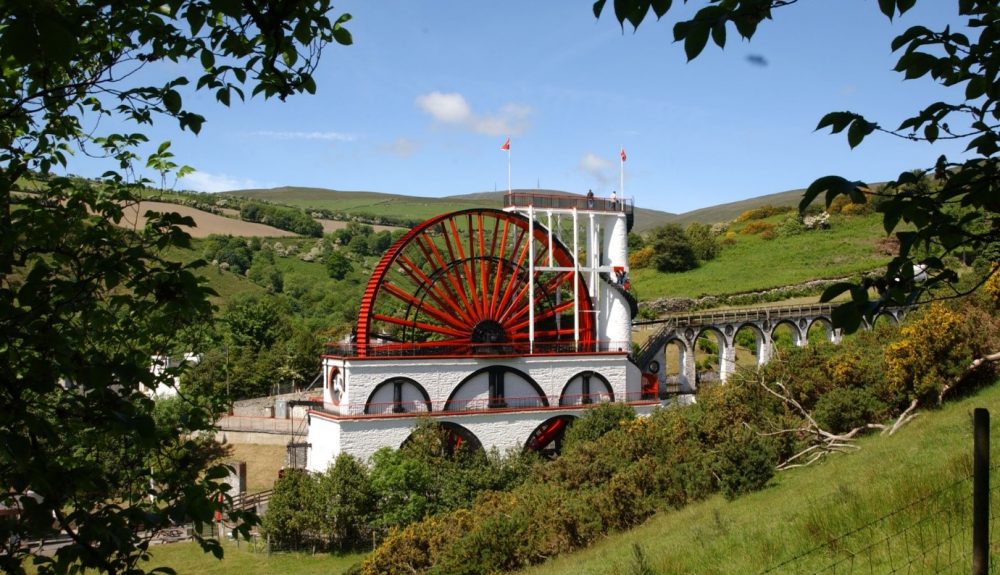 With increased current demand for off-peak UK short breaks, and in partnership with Visit Isle of Man, Heritage Railways and the Isle of Man Steam Packet Company to support an autumn marketing campaign, Manx National Heritage sites will remain open for a month’s extension to the autumn season, offering the opportunity to explore the Isle of Man’s unique heritage sites – from Castle Rushen, one of Europe’s best preserved medieval castles to the world famous Great Laxey Wheel.

In the Island’s ancient capital, Castletown, four sites will be open in November including Castle Rushen, former home to the Kings and Lords of Mann, the Nautical Museum, the Old Grammar School and the Old House of Keys. Guided tours of Castletown and the Peggy Conservation facility in Douglas will also be available.  Nearby, Rushen Abbey will be open to visitors through the medieval abbey and autumn gardens.

In the south of the Island, Cregneash Folk Village will also be open to enjoy, offering the perfect stop off before taking in the stunning coastal views at the Sound.  In the West, Peel Castle, the Sunset City’s ancient island fortress constructed by the Vikings and predecessors before them, will be open, with the House of Manannan offering an indoor destination for cooler autumn days.

On the Island’s northern plain, the Grove Museum will be open, and a warm welcome awaits the visitor to the east at the Manx Museum and world-famous Great Laxey Wheel.

From 1 November to 29 November, sites will be open as follows:

To plan your days out, visit www.manxnationalheritage.im