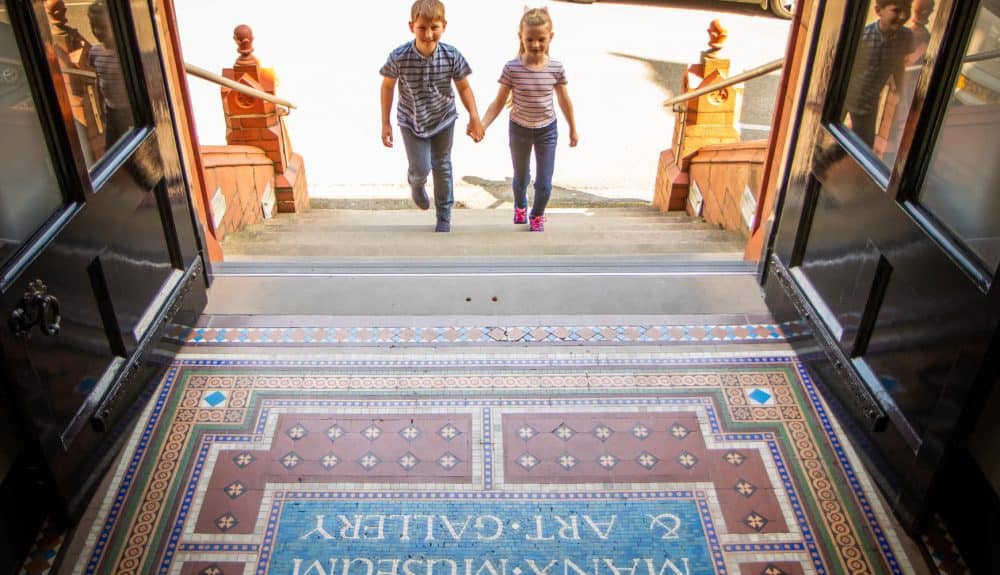 Manx National Heritage is a Manx Registered Charity that is responsible for the care and promotion of the Isle of Man’s natural and cultural heritage. MNH’s oldest museum, the Manx Museum in Douglas, is free to enter and has been since it was founded in 1923. The Island community is very generous and most of the exhibits in the museum have been given or bequeathed to MNH by local people. Whilst MNH receive core funding from Government they rely on trading activities and the generosity of visitors and the community to support new initiatives such as exhibitions, site developments and digital programmes. Last year 50,000 visitors donated nearly £10,000 in donations boxes at the Manx Museum.

“Donations to museums are well-established and help to provide new facilities such as the Changing Places toilet we recently installed. Having the support of our community also helps us when approaching other funding agencies. We know that fewer people carry cash and the introduction of contactless donations makes it easy to donate by using technology that is becoming part of our everyday lives”.

“Most museums charge for admission and we find that some of our overseas visitors are surprised that the Manx Museum is still free. We are taking the opportunity of this new technology to invite people who have enjoyed their free visit to support the work of the charity through a recommended amount.”

The new technology introduced at the Manx Museum follows the successful roll-out of similar devices in institutions including the National Museum of Scotland, the Barbican, Tate Modern, the National Gallery and The Natural History Museum. The contactless donation facility at the Manx Museum is Payment Card Industry (PCI) compliant, providing a safe and secure way to make a donation, with funds credited straight into the charity’s bank account.