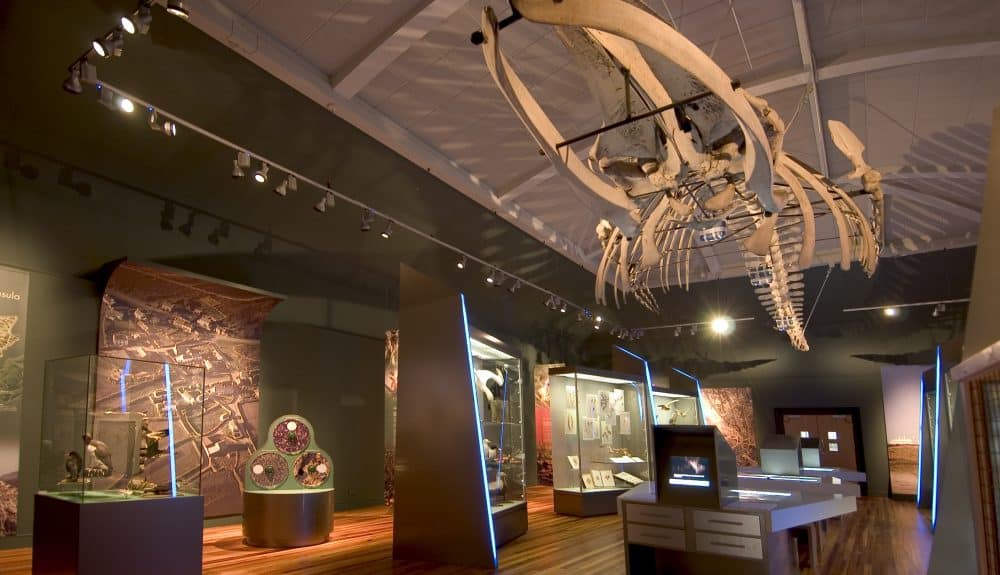 The Trustees of Manx National Heritage have confirmed their intention to continue opening the Manx Museum on Sundays.

The announcement comes nine months into a year-long trial of Sunday openings, which launched as part of the 2018 Year of our Island.

“When MNH prepared its business case for trialling Sunday openings, it identified a number of criteria against which success would be measured. After almost nine months of operation, it is clear that the trial has been a success.

Research findings include 66% of visitors saying they combined their visit with an event, shopping or eating out in Douglas, indicating a positive contribution to the local economy. Audiences have been broadened too and there are also a greater proportion of local residents visiting on Sundays with people citing that it is the most convenient day for them to visit”.

MNH will now be requesting that an order be brought before Tynwald by its sponsoring Department, Department for Enterprise, to amend the Manx Museum’s opening hours, in accordance with the Manx Museum and National Trust Act.

If approved, revised opening hours will be applicable from 1 April 2019.