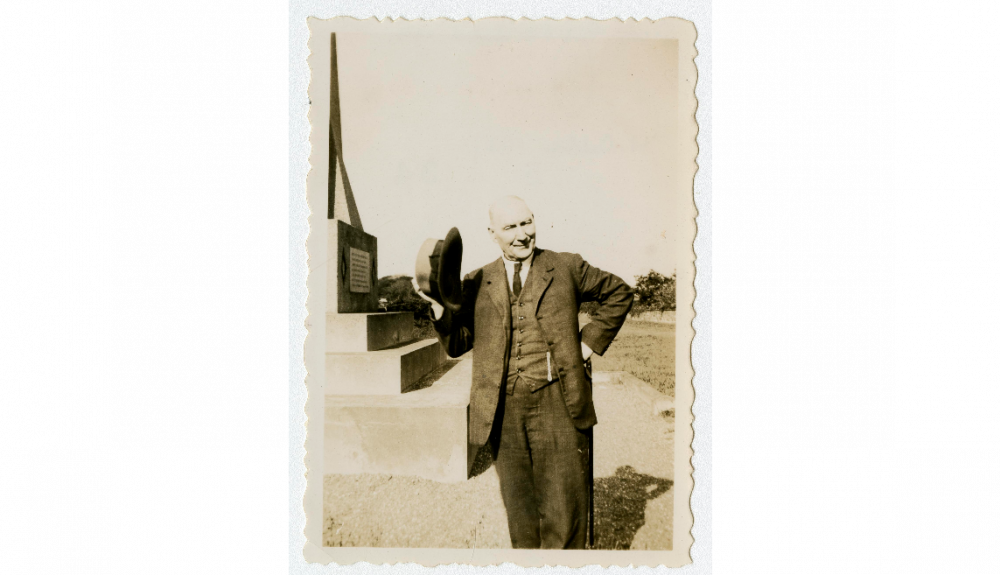 The first 100 sound recordings from ‘Unlocking Our Sound Heritage’ spanning nearly a century’s worth of sounds and voice from the Isle of Man are now available on imuseum.im, with more to follow during 2022.

Released by Manx National Heritage, the charity responsible for the Isle of Man’s natural and cultural heritage, in advance of the Manx Museum’s 100th anniversary, the first recordings unlocked include stories of folklore and superstitions.  One such story tells of a Buggane roaring down Spanish Head at the Sound and another of fishermen firing a bottle of rum into Black Head Cave to bring them good luck at the start of the fishing season.

The recordings are part of a unique collection of around 600 sound recordings, digitised from the Manx National Heritage Sound Archive, set to become available online thanks to the ‘Unlocking Our Sound Heritage’ (UOSH) project, a UK wide project to preserve and provide access to thousands of rare and unique sound recordings.

“In October 2020 we took around 600 sound recordings, carefully selected from our Library and Archives, to be digitised for free by audio preservation experts at National Museums Northern Ireland as part of the UOSH project.  Once digitisation was complete, our digital team at MNH and our amazing team of ‘Listening Volunteers’ started work on cataloguing and completing rights clearance on the recordings.  Following this, we are delighted to have released the first 100 recordings on iMuseum, with more scheduled to become available later this year on imuseum.im, in tandem with our popular Lunchtime Listen events at the Manx Museum and other sites around the Island.”

The recordings represent the rich cultural, social and linguistic diversity in the Isle of Man’s community and provide a priceless source of knowledge for researchers.

Amongst the recordings are stories told by William Cubbon, one of the founders of the Manx Language Society, President to the Isle of Man Natural History and Antiquarian Society and Director of the Manx Museum from 1932 to 1940.

“As we plan our 100th anniversary celebrations, it is particularly fitting that William Cubbon is included in the first 100 recordings of the Unlocking Our Sound Archives Project. His deep patriotic love for the Island came from his childhood days in Port St Mary, spent in the company of farmers and fisherman from whom he first absorbed their language, customs and folklore.  He strove all his life to convince those of his countrymen, who needed to be convinced, that not only was their cultural and linguistic heritage well worthy of preservation but that its value extended far beyond the shores of their own little Island, and above all…that it is no mean thing to be a Manxman”.

Funded by the National Lottery Heritage Fund and led by the British Library, the UOSH project has digitally preserved almost half a million endangered sound recordings from across the UK and the Isle of Man, making 100,000 of these available online.  The overall project is increasing awareness and enjoyment of sound today, while safeguarding the UK’s long-term capacity to care for and use audio collections.

Listen to the recordings at www.imuseum.im.