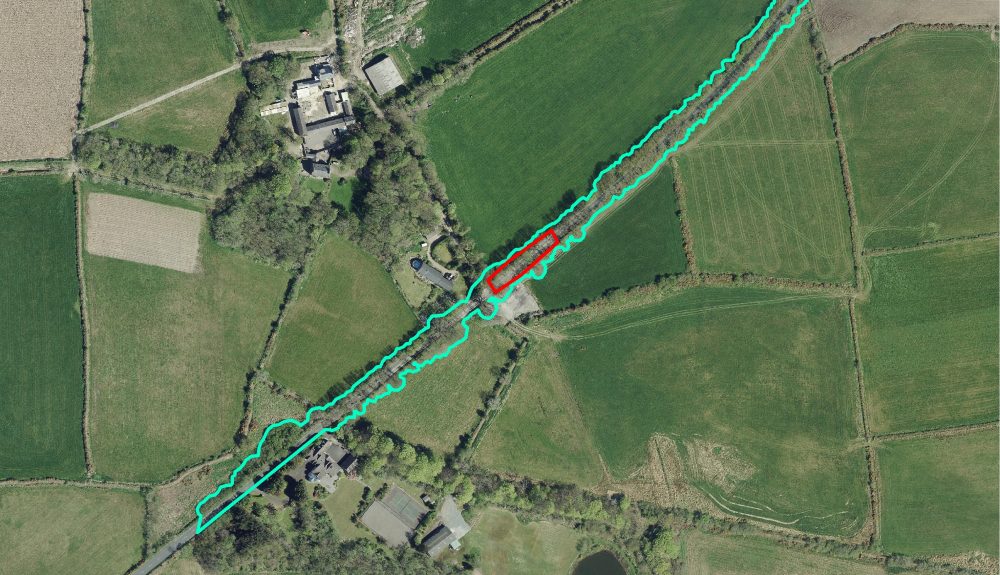 Manx National Heritage (MNH), the charity responsible for the Isle of Man’s natural and cultural heritage, is welcoming the community response to the recent decision to remove mature elm trees at St Marks.

Trees provide habitat and shelter for wildlife, provide clean, oxygenated air and absorb carbon dioxide from the atmosphere where it would otherwise contribute to global warming. Mature trees such as elms provide a wealth of services to life on Earth. The way humans experience trees is also important: they contribute to a sense of place and permanence and in many cases also deliver feelings of calm and relaxation in stressful times.

“MNH do not support the felling of healthy, mature trees unless it is proven that the need for their removal is substantial and unavoidable. Due to Dutch Elm Diseases, which started to affect Manx trees in the mid-1960s, over half of the elm population has already been lost from the Island.

We would always urge that alternatives to tree removal are thoroughly researched and considered. The situation at St Marks seems to suggest that there are flaws in this aspect of the planning system which needs to be reviewed as a matter of urgency”.

The summary description of this planning application (PA 20/01215/B), which is made public, is only for the creation of a new vehicular access. This is ambiguous and did not highlight that the proposal included the felling of a number of trees, including the elms, along the A26 at the Braaid, St Marks, nor any construction – a 100-metre track, a gateway, nor an entrance affecting another field on the other side of the road. Based on the summary description MNH did not investigate the application in detail when it was published in November 2020. In hindsight, this was regrettable and the fact that it has only been brought to our attention in June 2021 is unusual. MNH is always willing to advise and support local residents in advance of planning applications.

The elms that line sections of the road at the Braaid are believed to be disease-free and therefore provide a significant contribution to the Island’s biodiversity.  The elms are protected under the Isle of Man Tree Preservation Act 1993, but have lined this stretch of road for many years prior to their registration. Our research suggests that they were planted in the mid-1800s as a deliberate act of landscaping along a new road probably only dating from the late 18th century. Their longevity, size and endearing shape can transform elms into features in their own right, which is possibly why they have such cultural significance.

It appears that no actual evidence was presented to support the claims that the trees present a threat to road safety. Neither does the application demonstrate that consideration has been given to any alternative initiatives which could improve highway safety. Presumably traffic calming measures would increase road safety along its entire length, yet no such measures or roadside mirrors appear to have been considered.

“MNH welcomes the intervention of our close colleagues at the Manx Wildlife Trust and Minister Boot’s upcoming discussions with the landowner. We offer our full support to finding an alternative solution to felling trees that form part of this valuable ecosystem and historic landscape feature.  We hope this case can be used as a catalyst to help improve the way the natural environment is properly identified and considered within future planning applications, ensuring wildlife, habitats and trees are fully considered and protected within our Island Biosphere”

Dutch Elm Disease is caused by microfungi which are transferred from tree to tree via the Elm Bark Beetle. It affects elms by blocking the xylem vessels (water conducting cells) and preventing the transport of water between the tree’s leaves and root system. Scientists do not fully understand how some elms can be resistant to the microfungi, whilst others are not, but those that are disease-free are contributing to our understanding of genetic resistance in the battle to reintroduce healthy elms into our environment.

Elms are important. Elm avenues feature in tourist brochures for Central Park in New York and similarly in Melbourne’s Fitzroy Gardens where they are described as features of beauty.

Artists such as John Constable framed his study of boat builders near Flatford Mill with elms to illustrate the character of the landscape at that time and James Duffield Harding’s painting of the Great Exhibition of London in 1851 prominently features the elms that dominated Hyde Park. They appear in literature: in Shakespeare’s Midsummer Night’s Dream, Queen Titania addressed her beloved using an ‘elm-smile’, and E.M. Forster describes a ‘kiss stolen beneath a great wych-elm’ in Howard’s End.