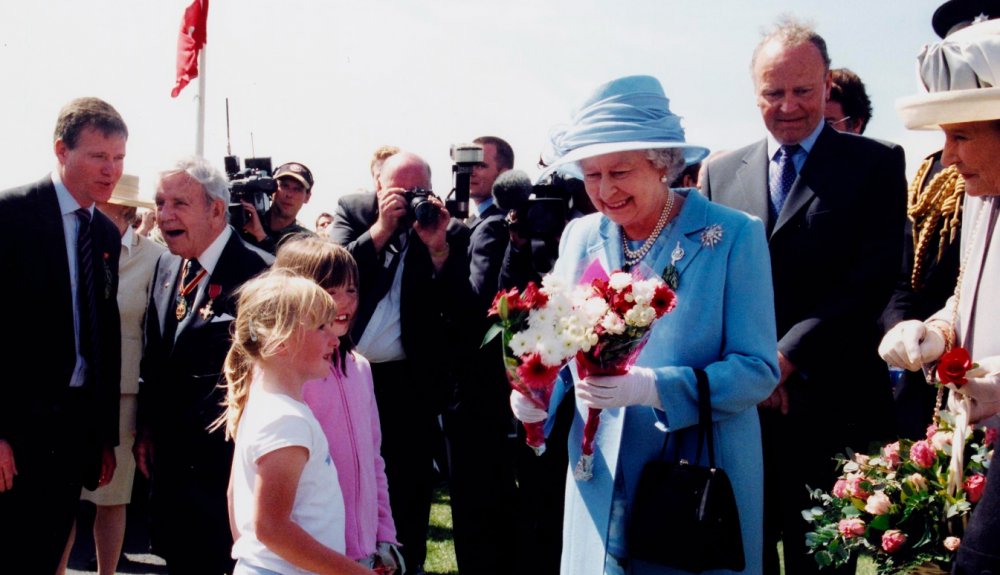 Manx National Heritage expresses its sadness at the news of the death of Her Majesty, Queen Elizabeth II yesterday, 8 September 2022.

Chairman of the Trustees of the Manx Museum and National Trust, Jonathan Hall and Executive Director, Connie Lovel, said “We are deeply saddened to hear of the passing of Her Majesty Queen Elizabeth II, Lord of Mann.

On behalf of all Trustees and staff at Manx National Heritage, we wish to pass our sincere condolences and our deepest sympathies to the Royal Family”.