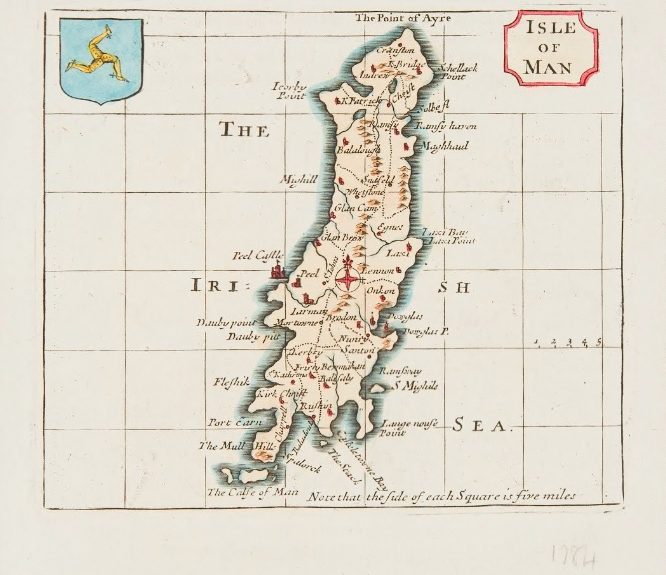 Manx National Heritage, in collaboration with the One World Centre Isle of Man, is pleased to announce the publication of a Google Arts and Culture story ‘Transatlantic Slave Trade Connections to Peel’ now available to view online.

The story explores Peel’s links with the Island’s slaving past, using artefacts and resources from the Island’s national museum collections and archives.  It is based on a guided walk of the town that links buildings and past residents to what was known as “the Guinea trade”.

Manx National Heritage has been working with the One World Centre Isle of Man to acknowledge the part the Isle of Man played in what was the largest forced migration in history, with some 11 million Africans transported to the New World.

The Google Arts and Culture story forms part of a series of educational projects that reflect on the impact slavery had in fostering racial and cultural prejudice and injustice which are still playing out in society today. It also highlights that slavery is not consigned to history, with forms of modern slavery still occurring around the world today.

Anthea Young, Education Services Officer, Manx National Heritage, said, “The Google Arts and Culture platform not only enables us to provide digital access to a wide range of learners around the globe, but helps Island people learn about the hidden histories on their doorstep. This new story has enabled us to work collaboratively with our friends at the One World Centre Isle of Man to address stories of enslaved peoples past and present.”

Phil Craine, Chair of the One World Centre Isle of Man, added, “It has been great to have the opportunity to work with Manx National Heritage on this project. By learning about the past, we can better understand how global inequalities have arisen and that we are connected to them through our history. It also helps us to understand why it is so important that we play our part in addressing the consequences of this injustice for present and future generations.”

Visitors to the Manx National Heritage Google Arts and Culture can also discover the stories ‘Manx Maritime Connections to Slavery’ as told through a museum object and archive; ‘Captain Crow and Colonel Wilks’, two Manxmen involved in the slave trade; and ‘James Brown (1815-1881); reformer, journalist and founder of the Isle of Man Times who was almost certainly descended from a former slave. 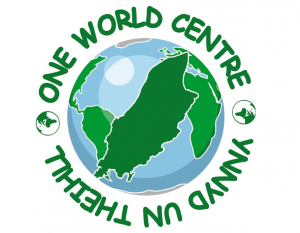