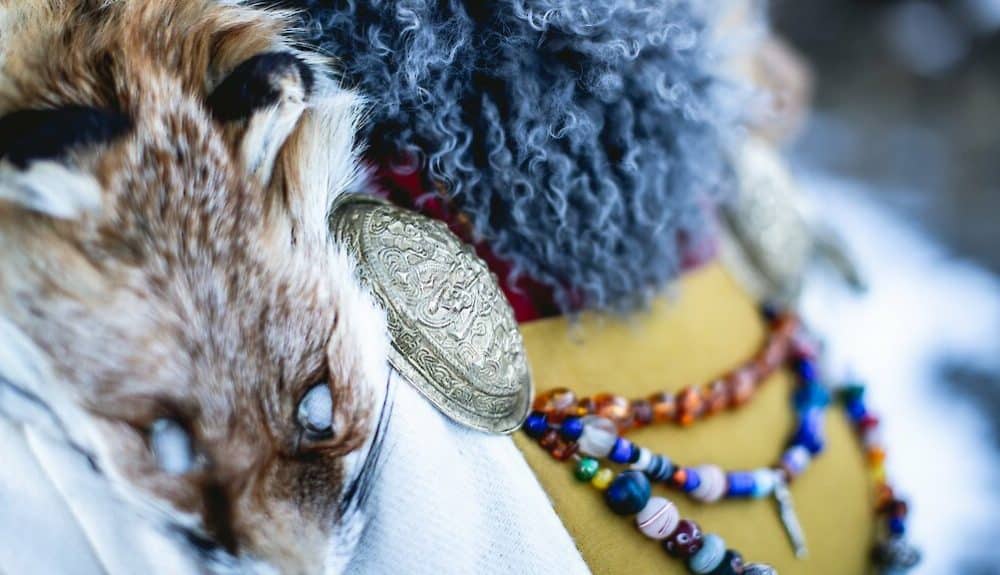 This month, the Isle of Man was due to welcome partners from the Destination Viking Association, a network of museums, attractions, organisations and destinations working together to create a borderless tourism destination focussing on the Viking world.  In this short blog, our Director, Edmund Southworth explains more about the project…

The Viking Age was the period from around 800-1050 AD during which groups from Scandinavia achieved unrivalled boat-building, navigational and seamanship skills that allowed them to travel widely throughout Northern and Western Europe, the North Atlantic, into the Mediterranean and deep into the rivers of Russia and the Ukraine.

Wherever they went, they left a clear legacy behind them, as can be seen in the traces of their early law courts (known as things); the impact on local place names, language and social structures; their legacies of art and literature; and surviving archaeological sites. Much of the Viking story is also recorded in the form of intangible heritage such as the sagas that recount the deeds and travels of the Viking people. That legacy survived long beyond the Viking Age.

Launched by the Council of Europe in 1987, the Cultural Routes demonstrate, by means of a journey through space and time, how the heritage of the different countries and cultures of Europe contributes to a shared and living cultural heritage. There are now some 43 routes – with probably the most famous one the Pilgrim Route of Santiogo de Compostella in Spain attracting millions of users annually. The Viking Cultural Route is a far-ranging and significant cross-border collection of sites, stories and heritage that represent the shared Viking legacy of Europe and beyond. It is one of the earliest registered cultural routes, having first been certified by the Council of Europe in 1993. It recognises how, for centuries, the Vikings transmitted culture and traditions throughout the European continent, and this heritage therefore unites the peoples of present-day Europe.

Since 2012, the Viking Cultural Route has been managed by the Destination Viking Association: a network of museums, attractions, organisations and destinations working together to create a borderless tourism destination focusing on the Viking world and preserving, promoting, researching, demonstrating and disseminating Viking heritage.

The Isle of Man

The Isle of Man has a significant Viking history and Manx National Heritage is both a part of the Destination Viking Association and the Viking Cultural Route. Viking heritage on the Isle of Man dates from about 950 when the initial period of raiding had given way to settlement. The island also became home to Vikings who had been forced out of England and Ireland at this time. After the Norman Conquest of England a Scandinavian warlord Godred Crovan seized the crown of the Island and his dynasty ruled till 1268. In this period the Island developed its unique identity which fused earlier Celtic traditions with new Norse ones.

The Norsemen who ruled and lived in this new Kingdom of Man and the Isles were Christians but they still held on to many of the old beliefs from Scandinavia. This is visible in a unique collection of stone carvings held at the Manx Museum and many of the island’s parish churches. These are known as the “Manx Crosses” and many of them record the Christian burials of Vikings in distinctly Scandinavian style.

The Isle of Man is rich in archaeological sites, burials, and finds from the Viking period. The legacy of the Vikings is present in elements of the island’s legal system and even the Manx Parliament, Tynwald. Displays at the Manx Museum and the House of Manannan show this rich heritage and groups such as the Vikings of Mann bring that heritage to life for local schools and communities. 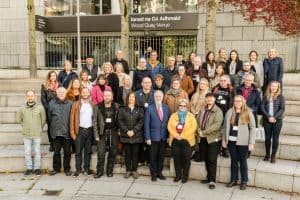