Death of the Viking Kingdom revealed in new Labyrinth performance 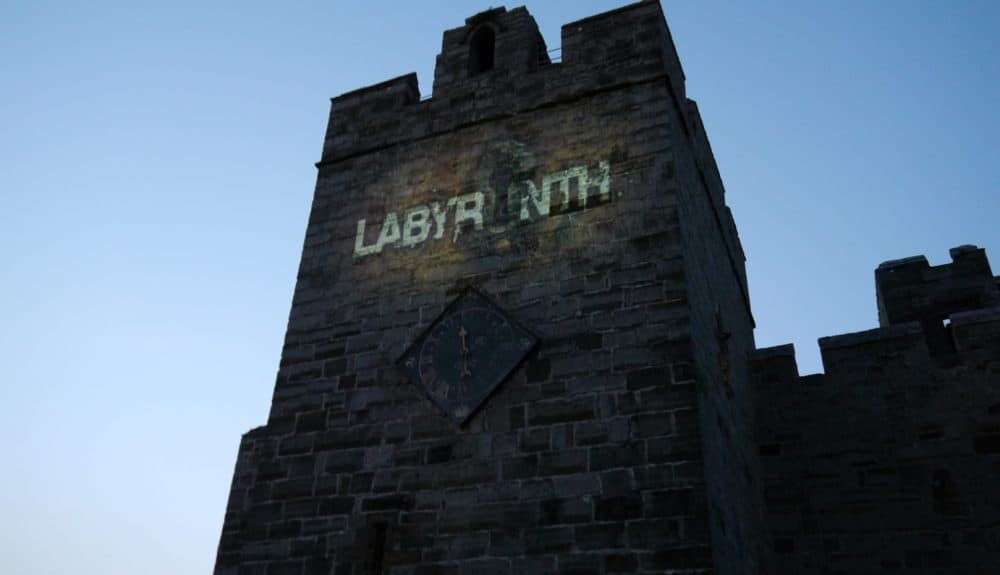 Labyrinth: History in Action players first performed at Castle Rushen back in 2013, which began a popular following for this form of immersive historical theatre. After three years of sell out shows, a new performance Labyrinth: Death of the Viking Kingdom takes place at Castle Rushen from Friday 4th to Sunday 6th November.

In an hour-long guided promenade performance, visitors will discover more about the demise of the Kingdom of Man and the Isles and hear tales of the Island’s most unsettling period including battles fought, political intrigue and deception.

The death of the last Manx Viking King Magnus in 1265 threw the Isle of Man into a century of turmoil, during which the Island had little or no control over its own fate. During this torrid time in its history, the Island was gifted as a love token, used as a pawn, besieged by Robert the Bruce, and repeatedly raided!

“2016 marks the 750th Anniversary of the Treaty of Perth – when Norway gave the Isle of Man to Scotland and we ceased to be a Viking Kingdom. This began a period of nearly 100 years during which the control of the Island passed between Scotland and England at least seven times, as they fought to retain power of our strategically important location. It came under the rule of seven different kings, from two different countries and was governed by at least thirteen different custodians.

The Isle of Man had been reduced to the role of a pawn in the power struggle and at one point suffered the indignity of being offered as a love token. This chaotic period of Manx history is largely unknown, with very few written sources to draw from. A great deal of research has been done to unpick this tangled story for our production.

The stories we are telling will be interpreted in our own unique Labyrinth style! So expect the unexpected – and with a stage as atmospheric as Castle Rushen anything can happen.”

Visitors are advised before booking, that Labyrinth is an active and fast-moving experience which will involve dark and confined spaces and steep staircases. Please wear sensible clothing and footwear. Arrive promptly before your departure time as detailed on your receipt at the Castle keep.

Tickets are £12 per person and available at the Manx Museum Gallery Shop and Castle Rushen. Friends of Manx National Heritage receive a 10% discount.

Castle Rushen will be closed to other visitors during performance times, and the tour is exclusively for ticket-holders. Places are limited on each tour and the tour duration is approximately 60 minutes. Not suitable for children under 8.