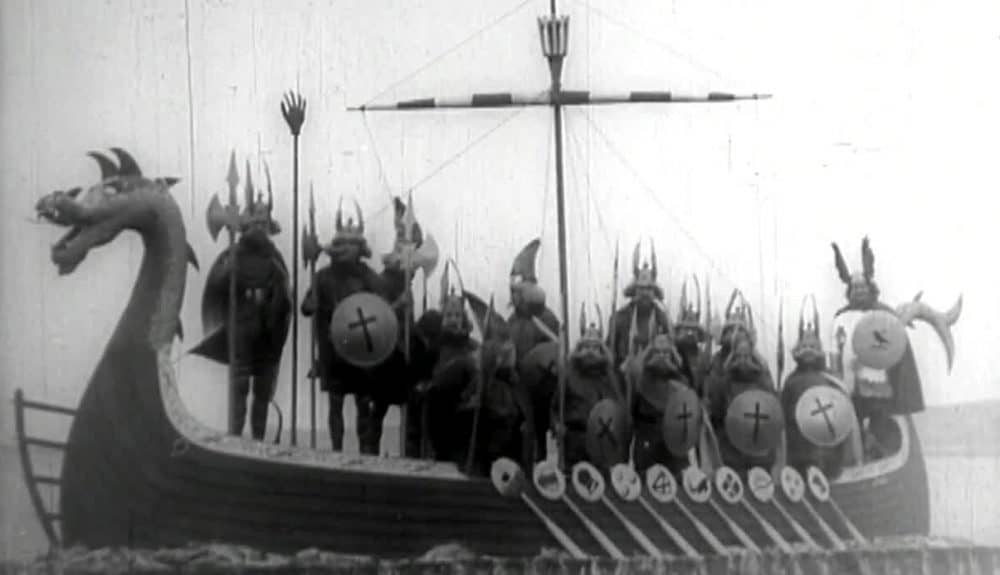 On Saturday 10 September, Manx National Heritage and the Isle of Man Film Festival will host a lecture by the British Film Institute at the Manx Museum.

The BFI National Archive is among the largest and most diverse moving image archives in the world, and is currently in the midst of a major five-year digitisation project to make thousands of films, many unseen for decades, available online.

At this event you can learn more about the project, catch a precious glimpse of an Edwardian Isle of Man, and discover the BFI’s connection to the Island’s own legendary curiosity: a talking mongoose named Gef.

Footage will be complemented by musical entertainment with piano accompaniment by Chloe and Frank Woolley.

The lecture will conclude a week long programme of film screenings at the Manx Museum as part of the Isle of Man Film Festival.

Doors open at 1.30pm for 2pm start. Tickets £6 from the Manx Museum Shop and  online.