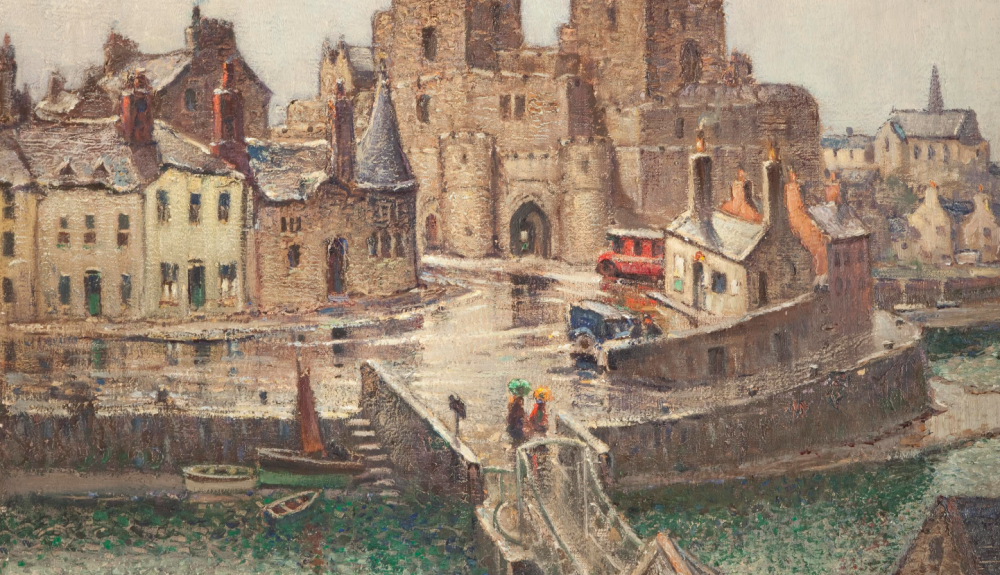 Manx National Heritage, the charity responsible for the care and promotion of the Island’s natural and cultural heritage has today issued a statement updating the public on the search for an appropriate, long term Tenant for the former Baillie Scott Police Station in Castletown.

Expressions of interest and proposals for the future use and Lease of the building were invited via Estate Agents, Chrystals late last year.

The Lease opportunity was advertised on the basis that MNH was seeking proposals for the long-term operation of the building with the requirement that proposals should:

Applicants were required to demonstrate that their proposal is economically sustainable, as well as creating community benefit, including an opportunity for continued public access to the building.

MNH is very pleased to confirm that negotiations for Lease have now commenced with the successful bidder, Marlinspike Properties Limited, whose bid closely met the key requirements criteria.

“MNH is pleased to confirm that we have been able to identify a prospective tenant for the building.  The successful bidder’s proposal will facilitate the repair and refurbishment of the  Baillie Scott Police Station and subject to planning consent, provide for future public access to the building, as well as providing the potential for future community use of part of the space in the building.  The planned development in Castletown will provide a positive social and economic benefit to the town, with the additional benefit of substantial investment in essential repairs to the roof and the removal of non-historic internal additions”.