AVIAN INFLUENZA: BIOSECURITY MEASURES INTRODUCED ON THE CALF OF MAN 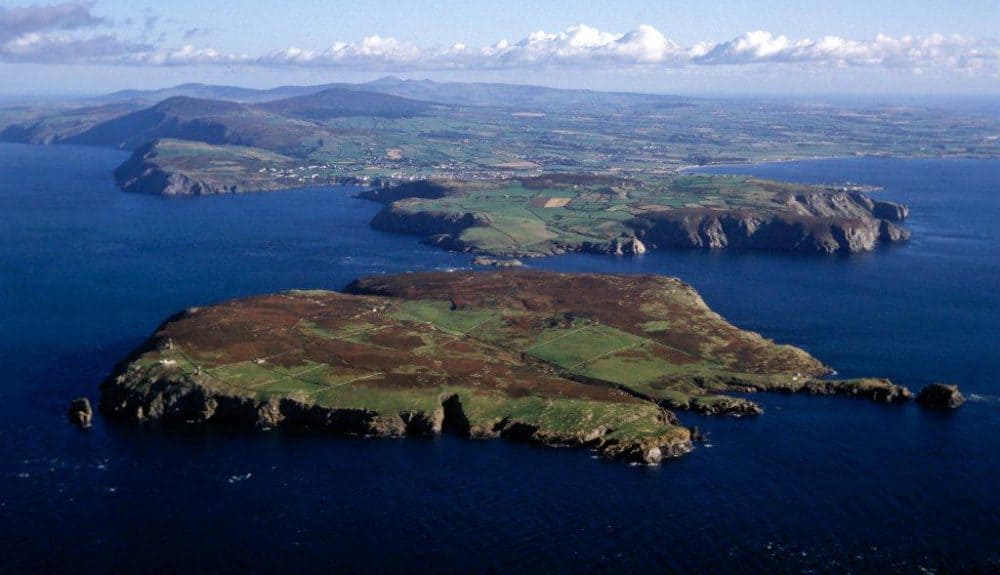 Manx National Heritage and Manx Wildlife Trust have been carefully monitoring the situation in respect of the unprecedented outbreak of Highly Pathogenic Avian Influenza (Avian Influenza), which has killed thousands of wild birds across the British Isles.  Unfortunately, recent testing of dead seabirds on the Isle of Man has shown the presence of the virus.

In line with the responses coordinated in Scotland, Northern Ireland and the Republic of Ireland, increased biosecurity controls have been introduced on the Calf of Man with immediate effect, where the following measures are now in place:

“The decision to implement increased biosecurity measures on the Calf of Man, including the suspension of vital monitoring activities is not without cost, with bird ringing providing a powerful conservation tool to understand the drivers to change in bird populations and facilitating targeted conservation practice.

Fortunately, the main seabird ringing season has now passed but it will impact on some remaining Manx Shearwater and Storm Petrel ringing, which is suspended for the next two weeks, with increased biosecurity measures in place for the ringing of non-seabirds.  The situation is evolving and information will be reviewed and kept as up-to-date as possible”.

What is avian influenza?

Avian influenza is an infectious disease transmitted between birds.

The risk to human health is very low. However in rare cases it can also be transmitted to humans, and it is important that if you find a bird you suspect has been infected (whether dead or alive) or one that is behaving strangely, you do not touch it.

Poultry, other captive birds and wild birds can all become infected, and there are different strains of the virus. It can also be spread through bird faeces.

The British Isles supports one quarter of Europe’s breeding seabirds, including over half of the world’s Manx Shearwaters. These populations are already threatened by climate change and are already vulnerable to changes in fisheries policies, non-native mammalian predators at their colonies and now Highly Pathogenic Avian Influenza is added to this list of threats.

“Unfortunately, we are beginning to see the impact of the current strain of avian flu on the Isle of Man’s coast with the recent dead seabirds being confirmed bird flu cases.  The Calf of Man is home to around 33 bird species that breed on the Calf including Manx Shearwater, Fulmar, Razorbill and Shag and colonies of the three larger Larus gull species.  By introducing these limited restrictions, we are proactively protecting the Calf seabirds from infection as a result of transmission of the virus from human activity”.

Manx National Heritage and Manx Wildlife Trust are monitoring for any signs of infection.

Members of the public and boat operators travelling to the Calf are asked to pay strict attention to the biosecurity measures in place.   It is important not to touch any dead or visibly sick birds, however, we would be grateful if the public could report findings of dead seabirds on the Calf to the Wardens at the Calf of Man Bird Observatory by email calfbirdwarden@mwt.im and providing as much detail of the location as possible.

Image caption: Aerial View of the Calf of Man