Learning about The Manx Crosses

Did you know that the carved stone crosses of the Isle of Man show many familiar Viking heroes? Many of these characters have appeared in comic books and you may have seen them appear in your favourite films.  These carvings not only show Viking Gods and Goddesses, but their artwork also tells us about how Christianity was adapted into lives of people who lived on the Island and how their lives changed through the invasion and settlement of Scandinavian people.

Exciting news! Manx National Heritage has worked with partners at Lancaster University, the University of Southampton, and Knowledge Integration to create 3D digital images of all 210 of the Manx crosses. You can find them all here www.imuseum.im

You can also watch the video below to learn how museum conservator Chris Weeks has worked to conserve the Manx Crosses. 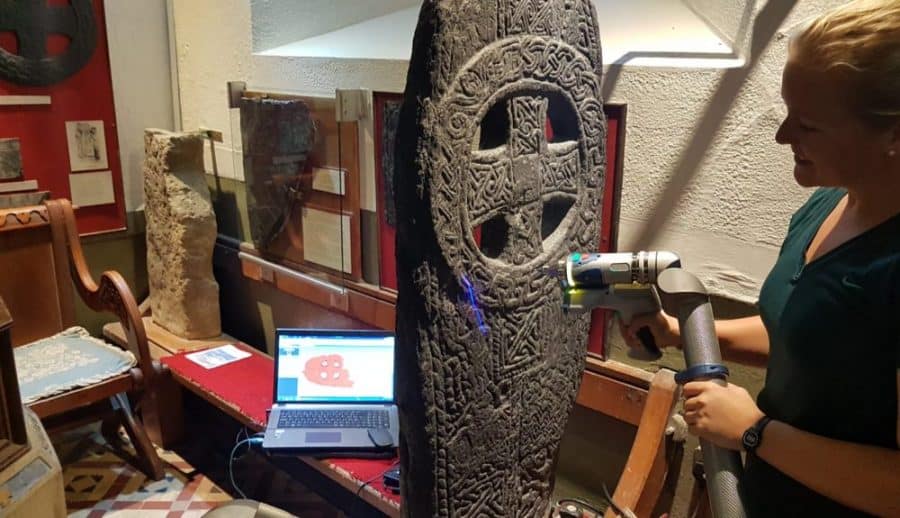 Let’s find out more about Sigurd the Dragon Slayer.

Sigurd is a legendary hero of  Norse mythology. In the sagas Sigurd agrees to kill Fafnir  the dragon in a heroic journey to retrieve a hoard of gold and gems. It is in these stories that we learn that Fafnir was previously a dwarf who had turned himself into a dragon in order to be better able to guard the gold that he so desired. 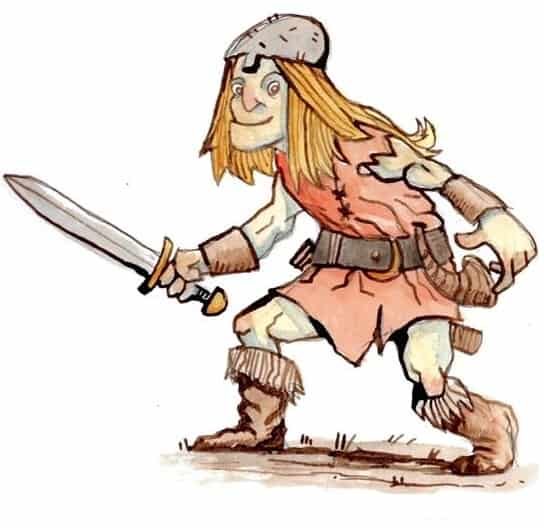 In the Icelandic tales called the Volsunga Saga, Fafnir is a dwarf with a powerful arm and fearless soul. He guards his father’s house of glittering gold and flashing gems. He is the strongest and most powerful of his brothers.  In the stories shown in the Manx Crosses Fafnir can be seen carved as a writhing interlacing creature.  Why not try to draw your own interlacing dragon? 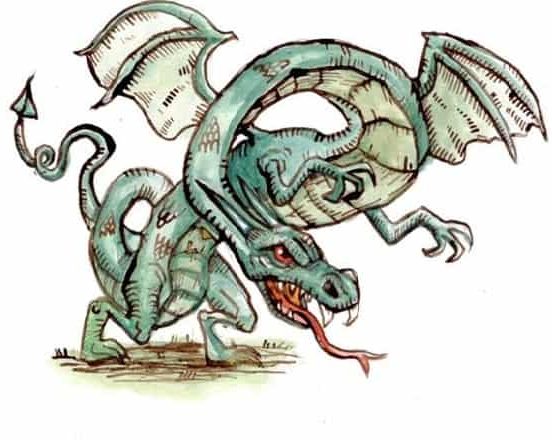 In the Sigurd Story carved on the Maughold cross (number 122) the Norse god Loki throws a stone and kills a shape shifting monster called Otr.  Otr’s brother is Fafnir. It is at this point that Fafnir the dwarf becomes so consumed with greed that he turns into a dragon. Sigurd eventually kills Fafnir and takes his treasure, which he loads onto his horse, Grani. 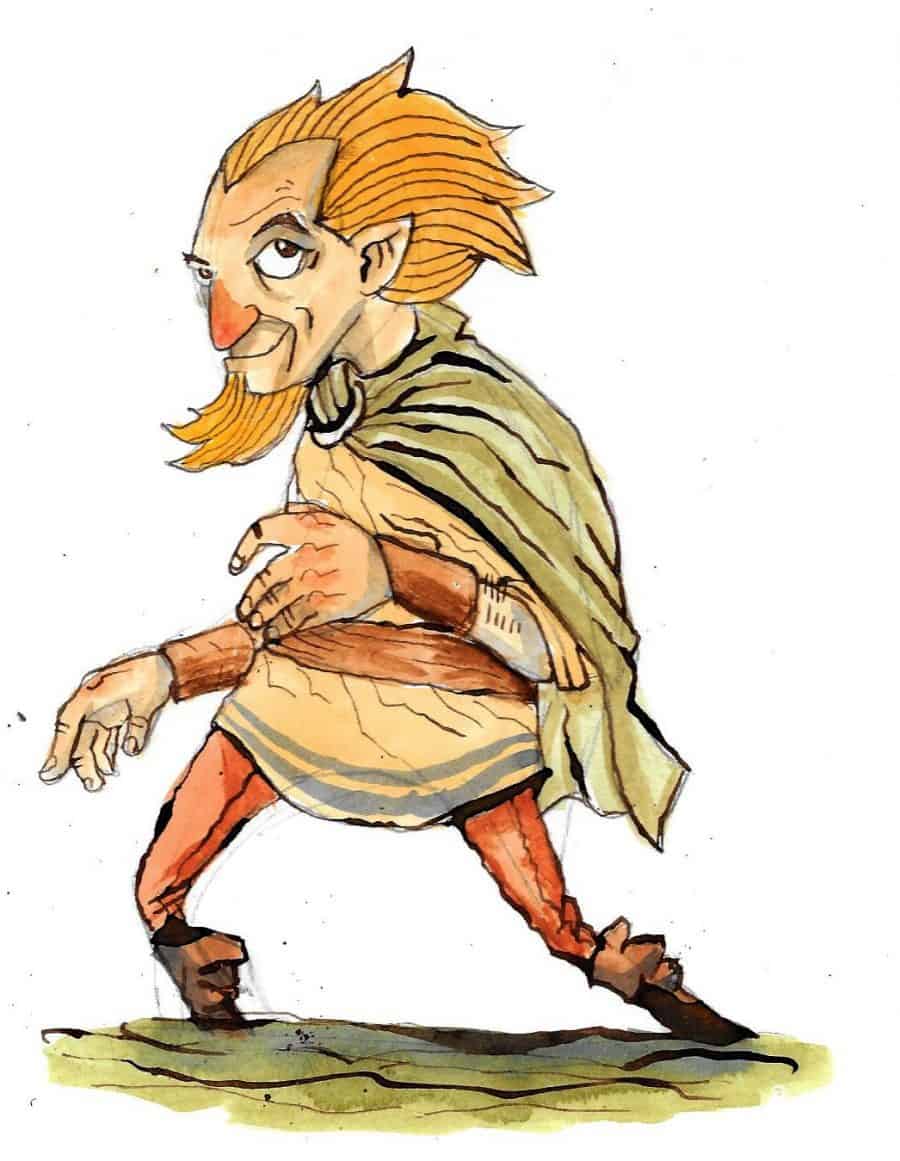 Odin lived in Asgard, the home of the Norse gods. As well as being god of war, battle, victory and death, he was also the god of magic, poetry, fortune-telling and knowledge. Odin is often pictured with a very long white beard which reached down below his knees and a walking stick or staff. He is know to be accompanied by his two ravens Huginn and Muninn, Huginn meaning memory and Muninn meaning thought.  Legend has it that Odin gave his eye for the gift of wisdom! 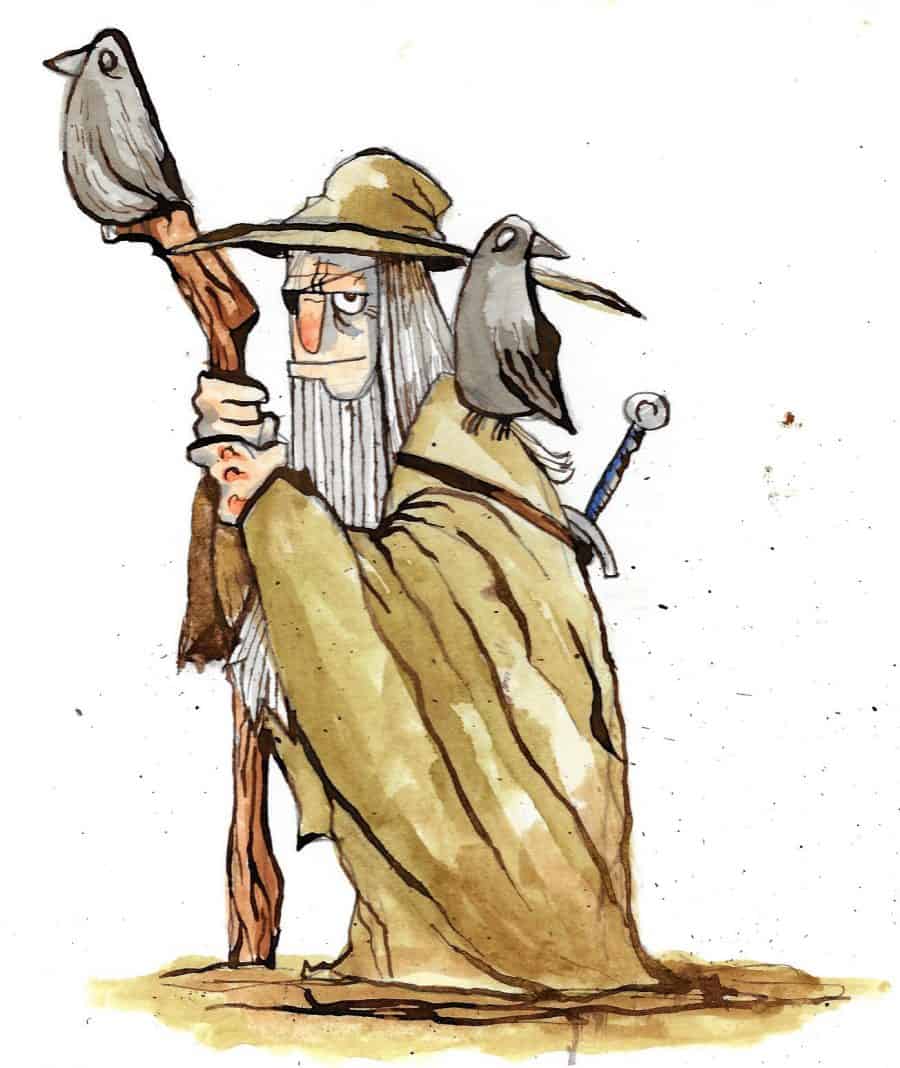 The god Heimdall is famously know for sounding a horn called Gjallarhorn. This is pronounced yahl-lahr-hawrn can you try to say it? His home in the ‘sky cliffs’ above the burning rainbow bridge called Bifröst. Heimdall’s main job is to see into the future whilst keeping watch for invaders and the onset of Ragnarök. Here he watches and listens, holding at the ready the horn, which he sounds when intruders are approaching. 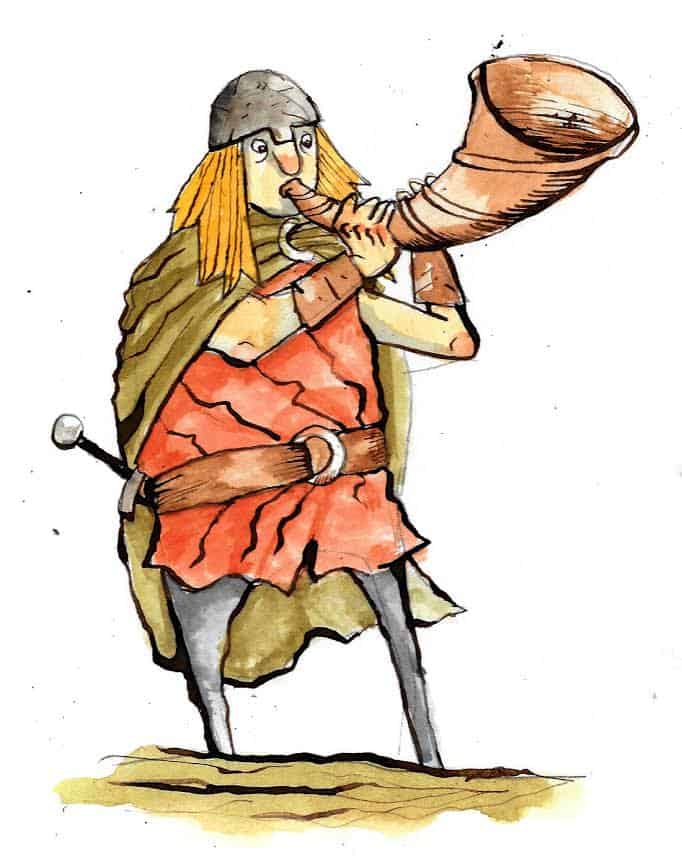