Museum on the Move – Our Island’s Military History

War has always influenced the history of the Isle of Man, with the Isle of Man playing a very important role in shaping world events.  The Manx Museum Military History gallery explores the experiences of people who have been affected by war over the last 250 years. Over 200 objects are on display telling stories from the ages of sail and empire, through the two world wars and into modern times. Let’s look at some of the people and stories that appear in the gallery! 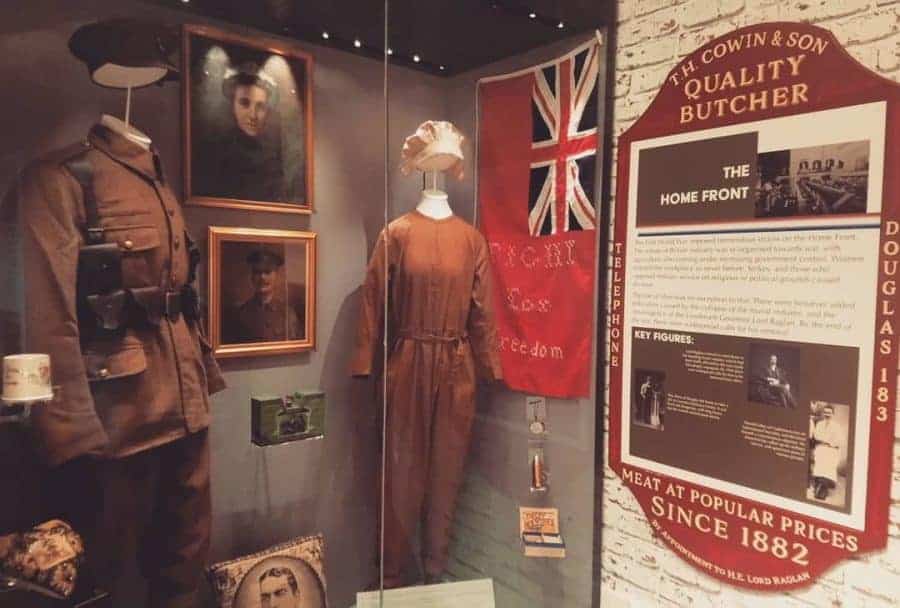 Captain John Quilliam is one of the most important Manx people of the Napoleonic Wars. Did you know that in 1805 he joined Admiral Horatio Nelson in the Battle of Trafalgar on the victorious flagship the Victory? 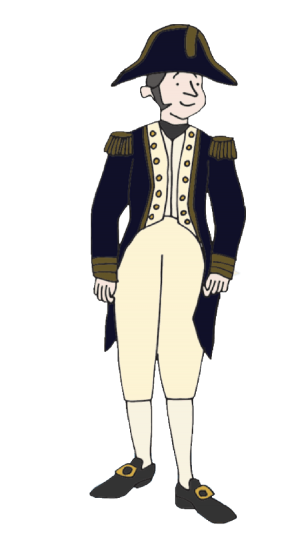 Did you know that in World War 1 Alice Gibb from the Grove in Ramsey, worked as a supervisor at Chilwell shell-filling factory near Nottingham? Alice was awarded a medal for bravery from working in this very dangerous factory. 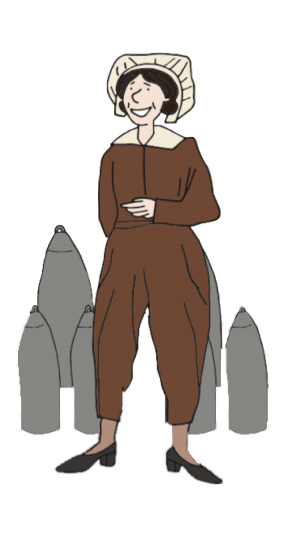