Rushen Abbey was gifted to the monks by King Olaf I a Viking king for use as a monastery in 1134.

King Olaf was the son of Godred Crovan and he lived at the court of King Henry I of England as a young boy so he understood the affairs of both Church and State.

The Chronicles of Mann were written at Rushen Abbey, as were many other important historic documents relating to the island. The Chronicles record the events that happened on the Isle of Man year-by-year from 1016 and are written in Latin on vellum (animal skin). They not only records the island’s role as the centre of the Norse Kingdom of Mann and the Isles, but also record the influence of its kings and religious leaders, as well as the role of Rushen Abbey itself.

So we know that Rushen Abbey is very important, as it would have been the centre of knowledge reading and writing on the island!

The Monks and Medicines

The Cistercian monks that lived at the Abbey took an oath or promise to look after the sick.  This oath also included looking after sick animals.

Rushen Abbey gardens contain many plants to be used in medicines and treatments for the sick. Plants have been used by people for medicinal purposes for thousands of years. The monks of Rushen Abbey practised herbal medicine and kept a “physick garden” in which healing plants were grown, and looked after by a specialised monk called the infirmerer, up until the dissolution or closure of the Abbey in 1540. 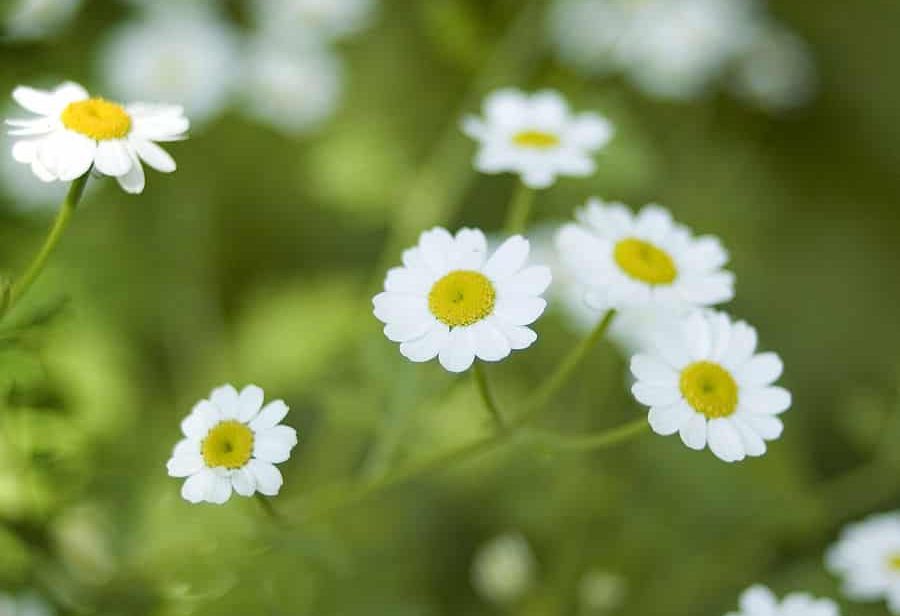