Mann Made: Built Heritage and a Sustainable Future Webinar

Join Manx National Heritage and Unesco Biosphere Isle of Man in this special webinar on the Isle of Man’s built heritage.

Hosted by UNESCO Biosphere Isle of Man, this webinar will be presented by three experts in the field: Ross Brazier, Principal Registered Buildings Officer for the Isle of Man Government; John-Paul Walker, Historic Buildings Architect with Manx National Heritage, and Martyn Thomas, co-founder of architects horncastle:thomas.  All have fascinating backgrounds in creating and conserving special buildings, locally and further afield.

The webinar closes a year-long tri-Biosphere series staged by the Isle of Man, Dublin Bay and Kerry Biospheres to mark the 50th anniversary of the UNESCO Man and the Biosphere Programme. 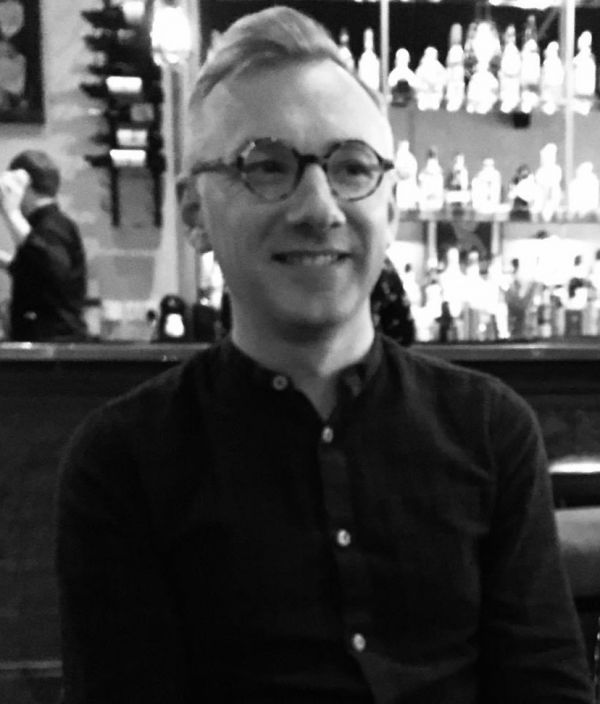 Ross Brazier is Principal Registered Buildings Officer with the Isle of Man Government’s Planning and Building Control Directorate. He has worked as a local authority conservation officer and at Historic England as an inspector of historic buildings and areas. 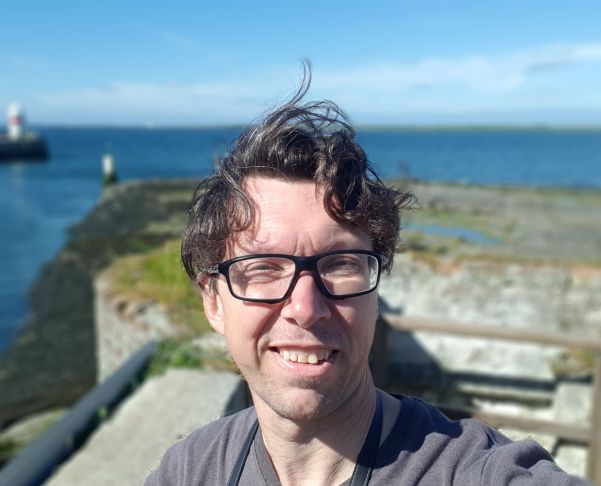 Martyn Thomas is a RIBA chartered architect and founder, with Karen Horncastle, of horncastle:thomas architects. He worked for award-winning UK practices before returning the Isle of Man in 2010.  horncastle:thomas have been involved in conservation-led regeneration schemes as well as private and public projects based on historic buildings.