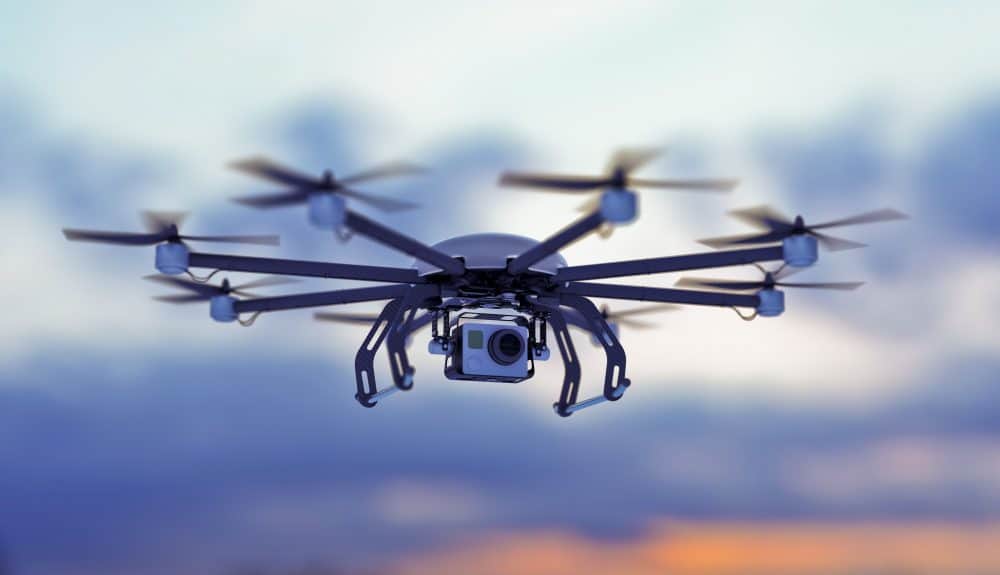 Manx National Heritage often receives requests for use of drones at the Island’s Heritage sites. To help protect our buildings, ancient monuments, wildlife, visitors and staff team, we only allow Isle of Man Civil Aviation Authority Approved Operators with our prior written approval to operate drones on our premises and National Trust Lands.  Our drone policy can be viewed online.

The Isle of Man Civil Aviation Administration is also currently reminding locals and visitors not to use drones to film the TT and Southern 100 practices and races and is warning of potential prosecution and fines for those that infringe a ‘no drone zone’.

‘The airspace above the TT course can get busy with emergency and filming activity by helicopters before, during and after racing or practising takes place. The Southern 100 course is also located within 3 miles distance of Isle of Man Airport within which drones should not be flown due to the dangers they could pose to an aircraft taking off or landing at the airport.

‘There will also be a Red Arrows display in Douglas Bay on 5 June at 19:30 during which any drone flight in the vicinity could cause danger.

‘Drones can also pose a serious distraction to riders and race marshals are informed to immediately report any drones to race control and the police which may result in the practice or race being halted.’

A “no-fly” zone is in place from 26 May until 6 June which covers the area within the TT Race Course plus 1000 metres outside the course during the times when the road closures are in force. A no-fly zone is also in place on 5 June for the area within 6 miles of Douglas from 1925 till 2010.

Only authorised drones, such as the one operated in support of the police, are allowed to enter this airspace. Breach of the restriction is an offence which is punishable on conviction by a fine of up to £2,500.

The Isle of Man Civil Aviation Administration is a division of the Department for Enterprise responsible for the safety regulation of aviation in the Isle of Man.

Further guidance for the operators of drones on the Isle of Man can be found here.