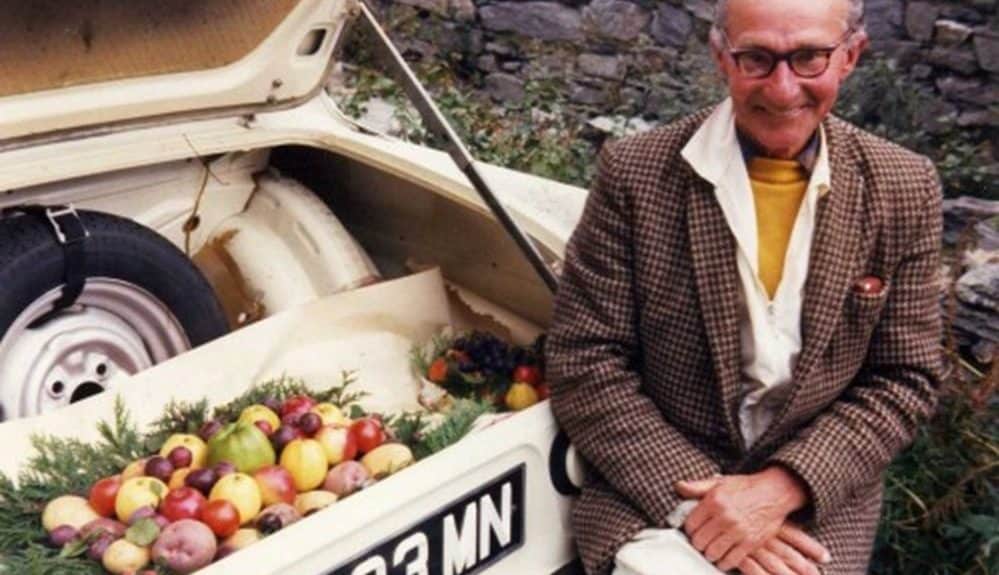 Manx National Heritage has today announced the final award of grants, ranging from £600 to £6,200, from the Donald Collister Heritage Grant Programme.

The programme was originally launched in January 2016, following a bequest from the late John Donald Collister (Donny), a former Colby resident, who left Manx National Heritage an estate valued in the region of £1 million.

Manx National Heritage undertook a public consultation on the use of the funds, which included both cash and fixed assets including Mr Collister’s former home in Colby. Based on the responses Manx National Heritage has funded a range of projects benefiting heritage activities in the community in the South and across the Island

This particular round of grant applications offered small grants to organisations supporting the historic and natural heritage of the Isle of Man including:

“Manx National Heritage is pleased to support a range of applications for this round of the programme which provides critical funding to a number of organisations that support and promote the Island’s rich heritage.  We look forward to seeing the delivery of the supported projects in the coming year.  These awards bring the total funding from the two rounds to over £200k in addition to the previous Community Scheme targeted at the area where Donny Collister lived and worked.”

The recent group of awards were granted to:

Contribution to the restoration of bays 2 and 3 on Queen’s Pier, Ramsey

Colby Exhibition Project: New fittings to the roof which will allow heritage art work to be displayed.

The Friends of Jurby Church

Old Kirk Braddan Lighting Upgrade: To enhance the lighting in the church for The Manx Crosses to include a motion detector; The Old Vestry for use as a Visitor Display area; the overall flood lighting of the ceiling and spotlights on the wall memorial monuments

Mona’s Queen 80th Anniversary: To research & create an exhibition commemorating the 80th anniversary of the sinking of the Mona’s Queen during the Dunkirk evacuation

Working Safely at Heights: To provide safety equipment for volunteers to safely work alongside the railway line restoring and maintaining the line

Romance of the River Colby River Heritage Trail Creation: To create a walking trail, signposted with facts about local history, along the Colby River from the sea at Kentraugh to Cronk-Ny-Arrey-Laa, including land once owned by Donald Collister

Maintenance Programme for Snaefell Waterwheel: To maintain and repaint the waterwheel at Laxey (2nd largest waterwheel in the world).

Display Boards for Ancirent Stones: To produce a series of display boards across a number of age ranges that will show the key features on the celtic/viking stones displayed in Michael Parish Church

GRIN: Garden, Recharge, Inspire, Nourish: To build a sense of community through a shared interest in and celebration of the Island’s natural heritage.

Peatland Survey: To undertake a coordinated peat survey across the Island using volunteers, creating a condition assessment protocol. Subsequent conservation work will deliver for Climate Change through carbon storage & sequestration, water management & flooding, Biosphere delivery & have links to cultural heritage through historic use of peat as a fuel and archaeological/paleoecological record.